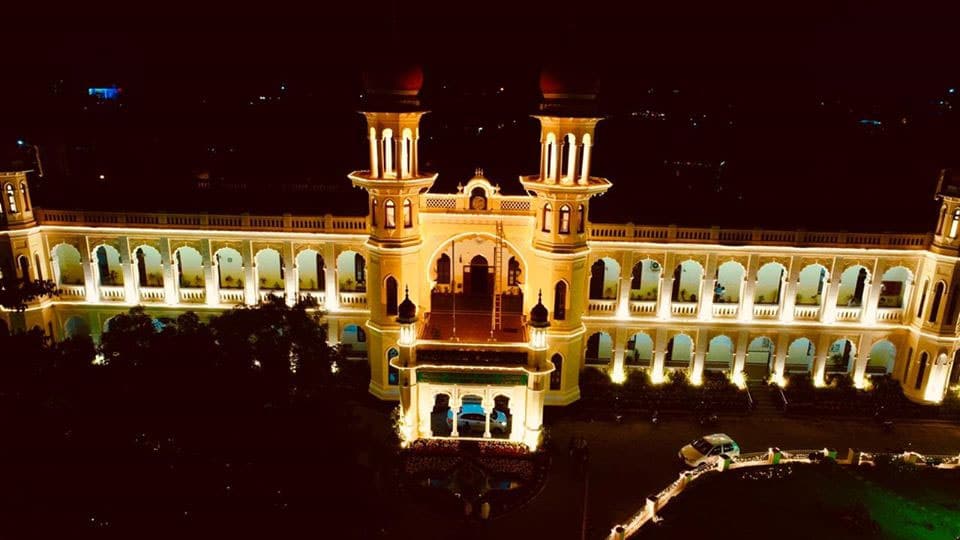 Mysore/Mysuru: With the filing of nomination papers for MCC Ward 18 (Yadavagiri) by-polls scheduled to end tomorrow (Jan.28), the BJP, which held the Ward earlier, is yet to finalise the name of the  party candidate.

As far as the ruling JD(S)-Congress combine is concerned, the coalition partners are yet to take a decision on who among the two should contest the by-poll, which is scheduled to take  place on Feb.9.

So far, three aspirants  from the BJP — M.K. Premkumar, a Hindu activist, Shivaprakash of Gokulam and Mahesh of Manjunathapura — have applied for tickets from this Ward, which is reserved for ST community, according to City BJP President Dr. B.H. Manjunath.

Scrutiny of nomination papers will take place on Jan.29 and the last date for withdrawal of nominations is Jan.31. Voting will be held on Feb.9 and the counting of votes will be taken up on Feb.11.

With the Model Code of Conduct in force for by-poll, the Police have asked the residents of the Ward to deposit their personal arms at their jurisdictional Police Stations. The Code of Conduct will be in force till Feb.11.

Invoking Section 144 of CrPC, 1973 and Sections 24A and 24B of the Arms  Act, 1959, the City Police have asked the residents to deposit their arms at V.V. Puram and Mandi Police Stations till the conclusion of poll process. Also, no person is allowed to carry arms, explosives and lethal weapons when the Code of    Conduct is in place.