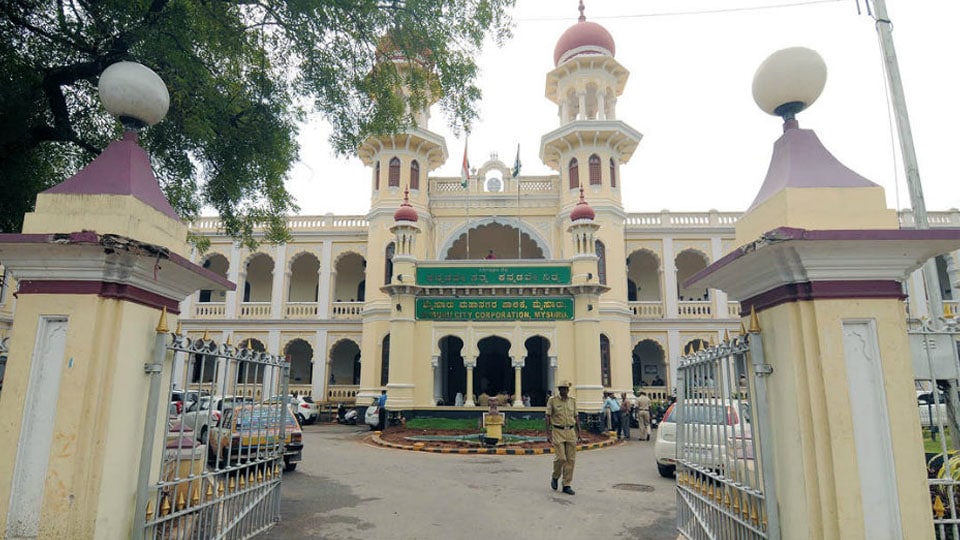 Mysuru:  Just a month after it was launched with much publicity, the Mysuru City Corporation’s (MCC) online Building Plan approval has now turned back to offline system as before.

The citizens who had applied online for building plan approvals with much enthusiasm and hope of a quick approval, are now in a dilemma. Even the MCC Officials too seem to be a confused lot, whether to continue with online or return to offline system.

Due to technical glitches in the  online system, the officials have been unable to dispose off applications, following which the MCC authorities have written to the Government to address the problem. They have also sought the Government to grant permission to issue plan approvals through offline system if the issue cannot be addressed quickly.

Engineers, contractors and builders registered with the MCC, have applied online seeking plan approval after payment of the stipulated fees. With the online system going into a breakdown, the applicants, who are hundreds in number, are waiting in anxiety for nearly three weeks to get approval.