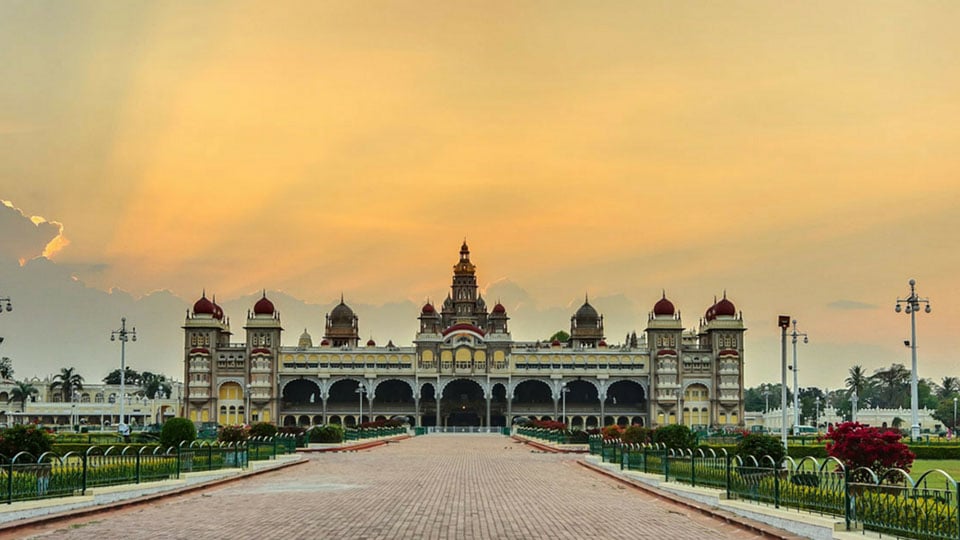 The air all over is abuzz with adulation in some circles for happenings such as demonetisation and accusation in some other circles for the unbecoming conduct of the netas across virtually all regions of the land, Karnataka and Uttar Pradesh figuring conspicuously for now. Voices of aam janata loudly expressing disenchantment with the administration at various levels prompts one to liken the voices to the Kannada idiom ade haadu, ade raaga (same lyric, same melody). The District Administration of Mysuru District, the Corporation of Mysuru City and the various wings of the State Government such as the Urban Development Authority, Neeravari Nigam and so on are unfazed by they being awarded poor image of competence in executing civil works, commitment in rendering service to the citizens and consciousness about responsibility as public servants.

Mysuru of yesteryears, in the august company of many other towns of that bygone era across the country, earned name and fame by virtue of hosting citizens of eminence, particularly the top brass in administration, the benefits of whose selfless deeds the present ungrateful generation, barring exceptions, is enjoying. The agenda of working for people’s welfare, central to the life of the old guard is bad word for the functionaries in administration of our times. Only naive citizens are recounting the old times and wishing for a welfare State.

We live in an era of both government-sponsored and non-government-organisations-staged campaigns to create awareness about issues such as giving up use of tobacco, walkathons and marathons for many causes such as maintaining cleanliness, compliance with rules of the road, protecting greenery in urban spaces and so on. Citizens of Mysuru wedded to civility never needed these campaigns and walkathons while the city’s residents of the other well-marked kind, both youth and the aged sections, consider smoking in public places, littering with disdain, spitting in full view of others, jumping traffic signals, honking on prohibited stretches of city’s roads and so on as their birth right. These merry Mysureans keep august company with functionaries in administration enjoying unmindful of the misery downloaded by them on citizens in ways not needing elaboration.

While Mysuru’s foregoing scene as portrayed briefly is tolerated by the city’s residents, a none-too-amusing news has come from the National Capital Region. The top brass in the Union Government has averred that the country need not go by foreign data on the land’s air pollution, amounting to convenience-centric certification that the land’s air is cleaner than what the world thinks it to be.

Mysuru
Save Cauvery, save Kodagu and save ourselves – 1
Rs. 7 lakh robbed from car