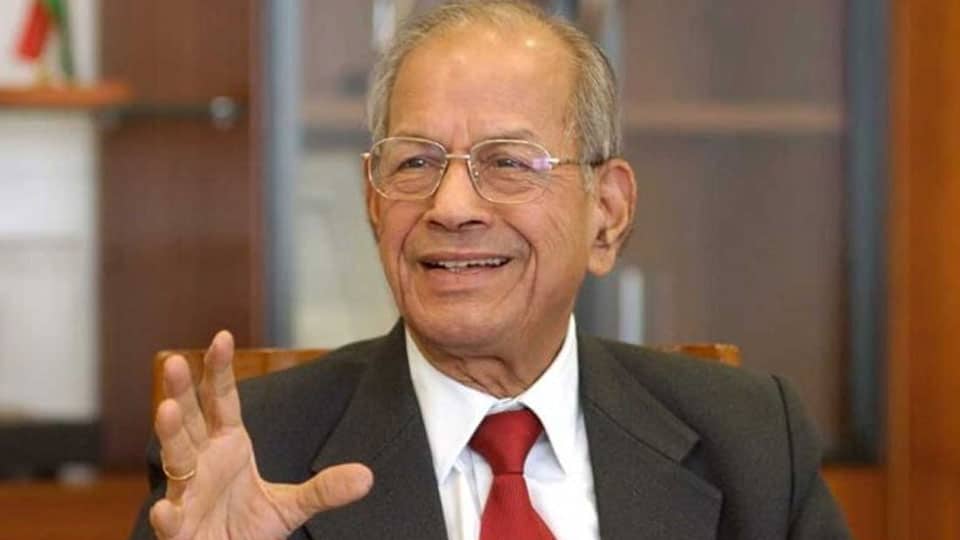 New Delhi: E. Sreedharan, the engineering legend behind the Delhi Metro and many similar projects across the country, is set to join the BJP months ahead of polls in Kerala.

“I have decided to join the BJP, just official formalities remain,” Sreedharan told a TV channel from his hometown Mallapuram. “I believe in the issues the party is raising and I am against blind opposition by political parties nationally.”

He will formally join the party during its Vijay Yatra in Kerala on Sunday. The 88-year-old is likely to contest the Kerala election, due by May. On the possibility of contesting election, he said: “I am open to contest elections if the party wants.”

Asked about his decision to join politics after a long and successful stint steering some of the biggest Metro and Railway projects, he said: “I want to use my time and experience in making a difference.”

Elattuvalapil Sreedharan, popularly known as “Metro Man”, is credited with changing the face of public transport in India with his leadership in building the Konkan Railway and Delhi Metro while he served as the Managing Director of Delhi Metro Rail Corporation between 1995 and 2012.