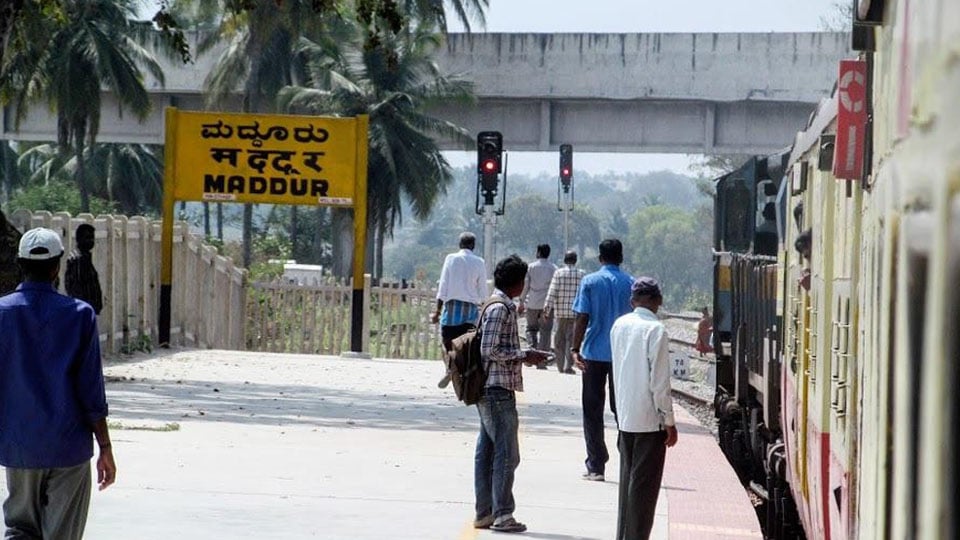 Maddur:  Even as the tsunami killed hundreds in Indonesia’s Sulawesi after an earthquake on Friday, tremors were felt at Maddur taluk this morning.

An explosive sound accompanied by mild tremors were experienced at some villages in the taluk.

As soon as the tremors were felt at about 7.40 am, anxious people came running out of their homes.

They were heard saying that the explosive sound may be because of illegal mining activities reportedly going on in the taluk.