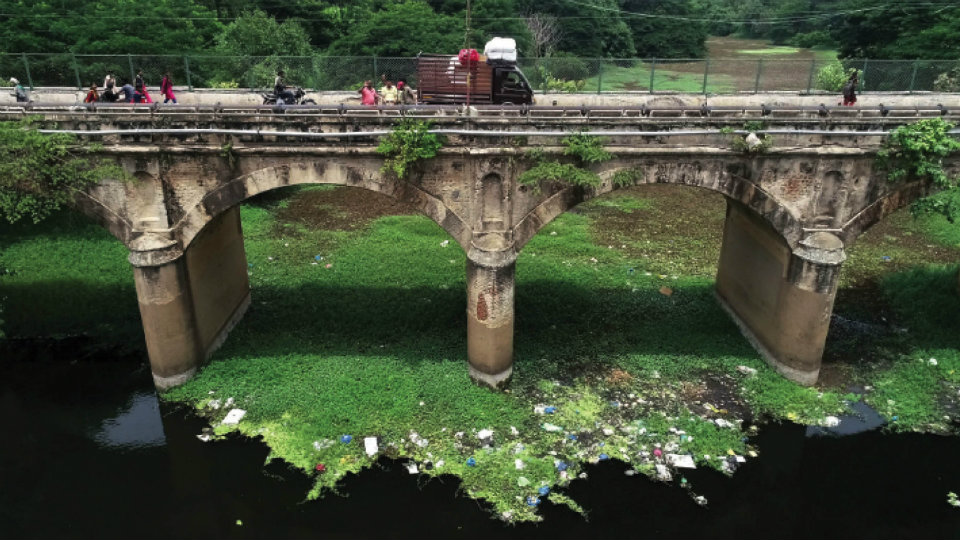 Hunsur:  Lakshmantheertha river passes through the heart of the town and since it has become polluted, a comprehensive plan should be made to keep it clean, said District Minister V. Somanna.

He was chairing a meeting regarding Grameena Dasara at the Municipal Council Hall on Monday in which elected representatives and Taluk-level officials were present.

“There are complaints that underground drainage system is very poor in Hunsur town. The waste that is generated is not being treated properly. As a result, the waste is entering Lakshmanatheertha river and polluting it. To overcome this problem, the river should be cleaned and people should once again revere the river which is considered sacred for which a scheme must be immediately formulated,” he directed the officials.

Grameena Dasara (Rural Dasara), which is also a part of Naada Habba, should be celebrated in a traditional way and everyone should participate in the festival, he suggested.

Mysuru-Kodagu MP Pratap Simha said that due to floods it is reported that more than 100 tobacco barrens have been damaged and arrangements should be made to provide the growers compensation.