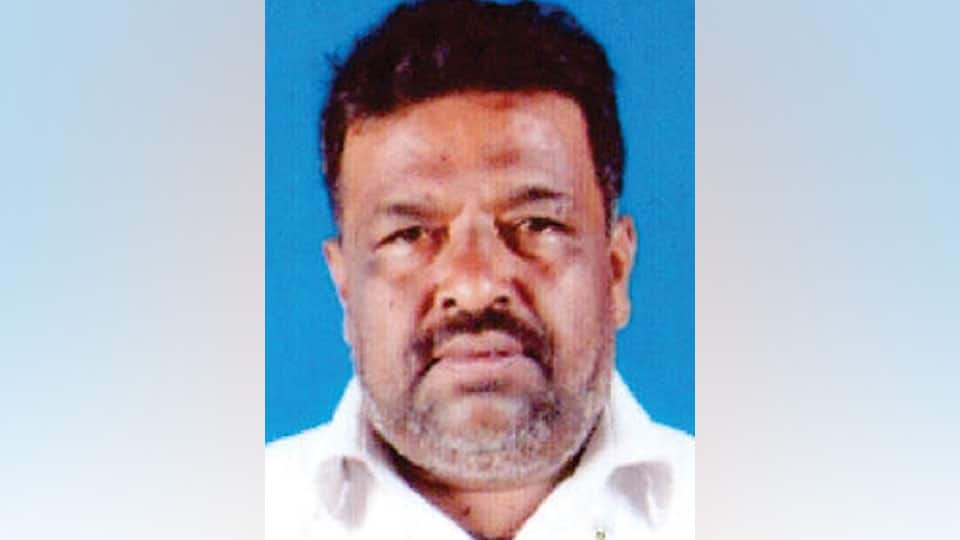 Fondly called as Tippu, he leaves behind his wife, a son, a daughter and a host of relatives and friends. Mir Akram is the brother of Liyakath Ali Khan, a social worker.

Namaz-e-Janaza was held today after Zohar prayers at Masjid-e-Akbari at Haleemnagar followed by the burial at the Muslim Burial Grounds near Tipu Circle.