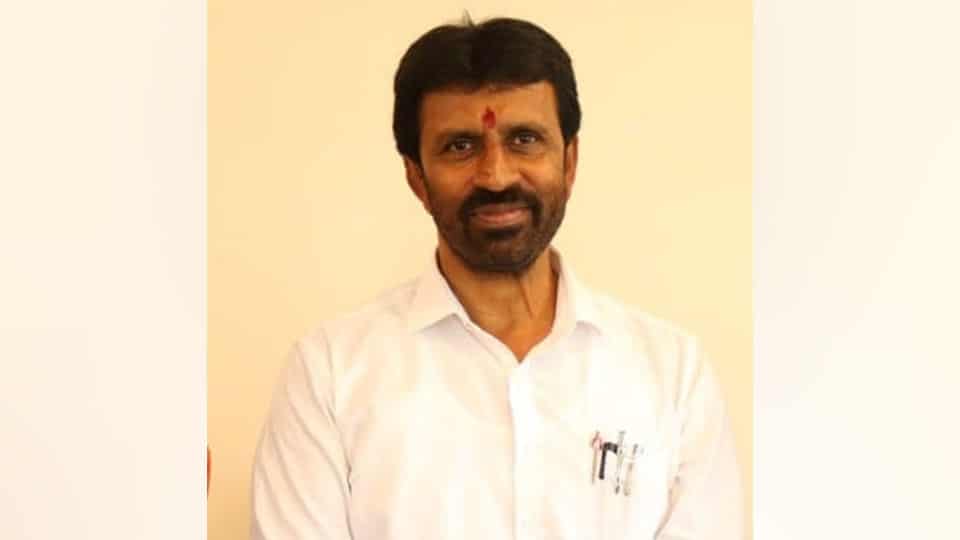 Mysuru:  Resident Doctors of MMC&RI, who had launched an indefinite stir on Thursday over non-payment of salaries and allowances, withdrew their stir yesterday, following an assurance from Chamaraja MLA L. Nagendra that he would ensure payment of salaries in full in 10 days.

But as their demands were not fulfilled, the Resident Doctors continued with their stir and as the stir continued for the fourth straight day on Sunday, MLA L. Nagendra visited the spot and received a memorandum from them.

Later, Nagendra called Health Minister Dr. Sudhakar over phone and apprised him of the demands of the Resident Doctors attached to MMC&RI, during which the Minister assured to address the demands. Subsequently, Nagendra assured the striking doctors that their demands would be addressed within 10 days, following which the strike was called off.

Speaking to Star of Mysore, MMC&RI Resident Doctors Association President Dr. Vijaykumar said that they have temporarily called off their indefinite strike following an assurance from MLA L. Nagendra that their demands would be met in 10 days. Arguing that payment of COVID allowance is not limited just to MMC&RI, he said that this issue covers all Medical Colleges of the State and as such, the Government would seriously consider their demands, without wasting any time.

Declaring that Resident Doctors have rejoined duty following the assurance, he warned that they would be forced to resume their stir if the promise is not met.

MMC&RI Dean and Director Dr. C.P. Nanjaraj and others  were present.