Home » Voice of The Reader » More on ‘Sons of Kodagu’ 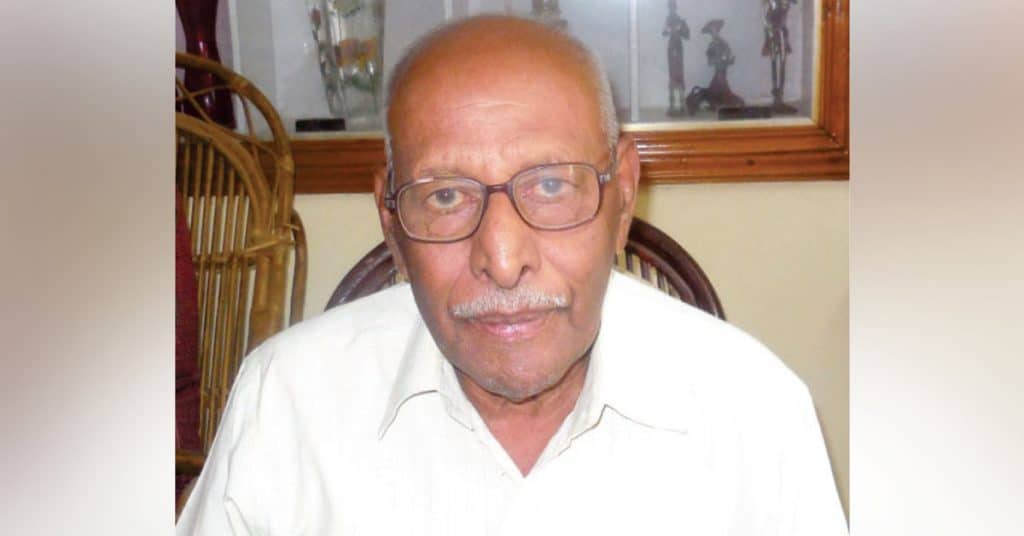 More on ‘Sons of Kodagu’

This refers to the article titled ‘Son of Kodagu leaves his footprint on snow clad mountains’ published in two parts in SOM dated May 5 and 6, 2017 about K.B. Appachu.

I had written in this column under the title ‘Vanishing Kodavas: Some facts’ (SOM dated Oct. 4, 2015), that Kodavas are well-educated, disciplined and civilised people capable of acquitting themselves well in their chosen fields, particularly excelling in armed forces and sports.

From the photo published in the article, I could immediately recollect his face-cut and past history. I had seen K.B. Appachu as a boy, being my neighbour at Virajpet during my high school days. His father Kalyatanda Belliappa was a teacher for manual training (Carpentry) in Government Model School. He was also a noted Scout-Master.

K.B. Appachu had a younger brother whom they used to call Shambu and an elder sister Polly, who was my classmate. Glad to know about him and his rise in life after several decades.