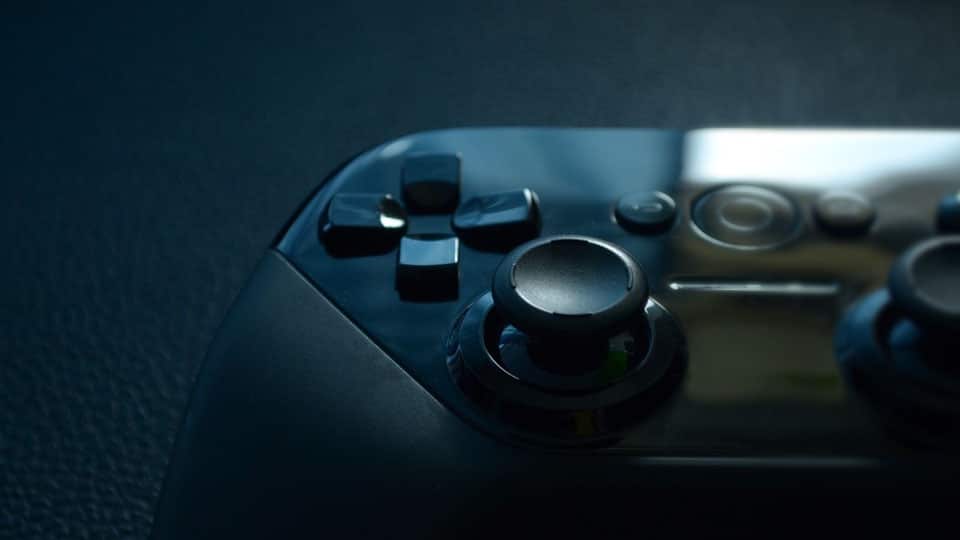 Most Popular Free Games in India for 2020

Also, there is a huge selection of games to choose from, which means you are spoilt for choice. An increasing number of game developers are using a free model to their games to attract huge player bases. Then, monetization takes the form of selling items via a store or adding a subscription that unlocks various perks.

In this article you’ll learn about the top free games that you can play in India today.

India offers hundreds of free slot games from various online casinos. The quality of the games is the same as the paid versions, but the only difference is that you are playing with play money coins. You can play games from a desktop or via a smartphone app.

Some of the most popular slot games include Rocket Speed, 777 Slots, Playtika, Pharaoh’s Way and Hana Games. Give each of them a try to see what ones are a good match for your preferences. Slot games differ by the mechanics and the theme that’s used throughout the game.

For example, an Egyptian theme has symbols such as pyramids, mummies and a sphinx. It’s a smart idea to try out the various themes so you can decide on the one that looks visually pleasing to your eyes. You can also check out slots.info/india/ for the best free slots in India.

Unless you’ve been living under a rock, you would have noticed the way Among Us has taken off in the gaming community. It’s a game that rewards communication, lying, betrayal and logical thinking.

The idea is to take a bunch of friends and at random two killers are chosen. Their task is to kill the other people in the game before they can identify who the killers are. The game is won when both killers are identified or when there is nobody left to kill.

It’s a fun and social game that enables you to communicate with others while playing via voice chat. The popularity of the game is growing and you can play it for free with your friends.

This is the first person shooter that popularized the last man standing genre that is battle royal. The idea is to jump out of a plane with nothing but your clothes. Once you land with a parachute you need to look for weapons, armor and equipment.

The aim is to kill other players in the lobby so that you or your team are the only ones left. The PUBG game is free to play on the mobile version. There are many people playing around the clock so you will never have to wait for too long for the lobby to fill up in India.

Fortnite is another popular battle royal game that allows you to build in order to defend yourself, navigate and plan an attack on the enemy. The game has a unique visual style and caters to a younger audience. You’ll love the combination of the huge choice of characters that you can play and other customizations.

The game has events and you can play it for free. The only payment is for items on the store that enables you to change the skin or carry out other customizations.

The final game on our list is perhaps the most popular right now. The Modern Warfare franchise created their version of the battle royal game and it’s the best one yet. The fluid game mechanics and good graphics mean there is a lot to like about Warzone.

Contracts are one of the unique elements of Warzone that encourages movement around the map. Therefore, this game is action packed from the moment you drop on the ground.

The game is free to play, but there is a store where you can buy cosmetic items. It’s a great way to monetize a game, yet provide free access for everyone that wants to play without payment.

The free games in this article provide a lot of gaming time and so much variety that you are spoilt for choice. Slot games are a good choice since they can be played from smartphones and for short periods of time. The battle royal offerings are also a good choice if you want to compete against other players in an online environment.