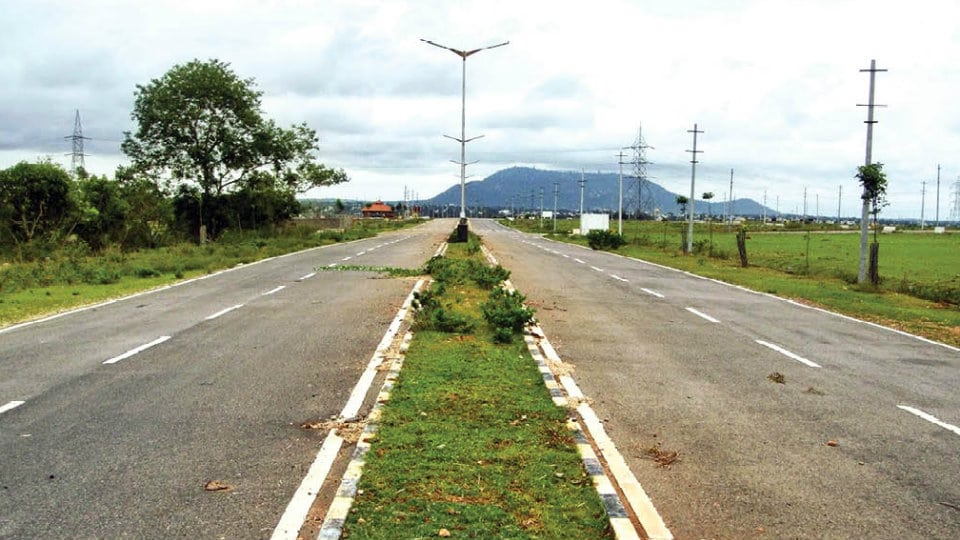 Mysuru: April 24 (today) will be the Red-Letter Day for Mysuru Urban Development Authority (MUDA) as theKarnataka High Court has cleared the long-pending distribution of sites in R.T. Nagar this morning.

Following the High Court order, MUDA will start issuing sites to thousands of beneficiaries as all hurdles for the ambitious project that has been pending since 10 years have been cleared, said MUDA Chairman D. Dhruvakumar.

Speaking to Star of Mysore this morning, Dhruvakumar said that the efforts of MUDA, especially Commissioner Dr. M. Mahesh and other officials have paid off and even the farmers from whom lands have been acquired have agreed for 50:50 ratio under which sites will be distributed. Only Intermediate Sites (IS) and Odd Sites (OS) would be given to the land owners under this agreement.

“This was possible due to special interest shown by Chief Minister Siddharamaiah and MUDA authorities who have relentlessly pursued the issue (be it court cases or compensation to land owners) since the last five years. Very soon, we will announce the site distribution dates in consultation with the CM,” he said. 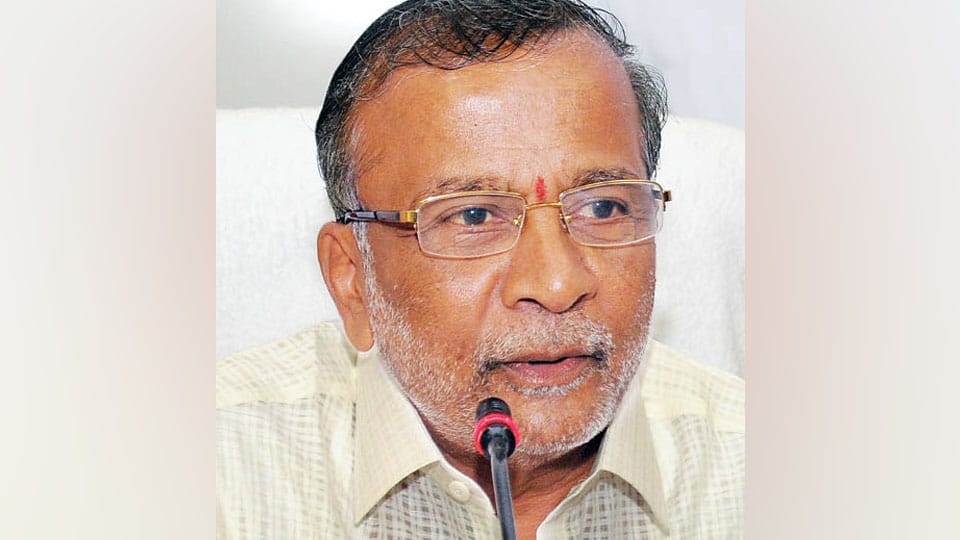 The R.T. Nagar Layout was formed along the Ring Road adjoining Kanakadasanagar and University layouts in a vast area of 219 acres. The land acquisition process had been completed in 1993-1994 and accordingly, compensations were paid. The layout comes under different survey numbers of Kergalli and 2,270 sites were formed to be distributed to over 1,760 aspirants and others, according to seniority order. Aspirants have been waiting for sites for more than 10 years and have already paid the necessary fee for site allotment.

It may be recalled here that in a setback for MUDA’s ambitious plan of allotting sites in R.T. Nagar, farmer Pachhegowda from Kergalli Survey Number 115/9 and three other land owners had brought a stay from HC against distribution of sites claiming that they were paid inadequate compensation for their lands.

Questioning this, MUDA had moved the Supreme Court, which directed the High Court to resolve the issue. As per SC direction, the Karnataka HC took up the case and cleared the site distribution this morning. “We will distribute sites for 1,760 aspirants and will also sell the remaining sites in the due course,” Dhruvakumar added. There are 394 Corner Sites (CS), 1,764 Intermediate Sites (IS), and 114 Odd Sites (OS) out of     the total 2,270 sites.

The R.T. Nagar Layout is one of the well-planned layouts in city and has been designed according to international standards with wide roads, good drainage and electricity supply facilities, spaces for greenery and civic amenities. The layout was designed in such a way that even if Mysuru grew in leaps and bounds, the R.T. Nagar Layout would never be a haphazardly developed area.

For the water facilities, one over-head tank and one ground-level tank that can hold up to 10 lakh litres of water each have been constructed. Plus a giant tank has been constructed under NURM project that can store up to 50 lakh litres. Not a single road in the layout is less than 40 ft and most of the roads are 80 to 100 ft wide.