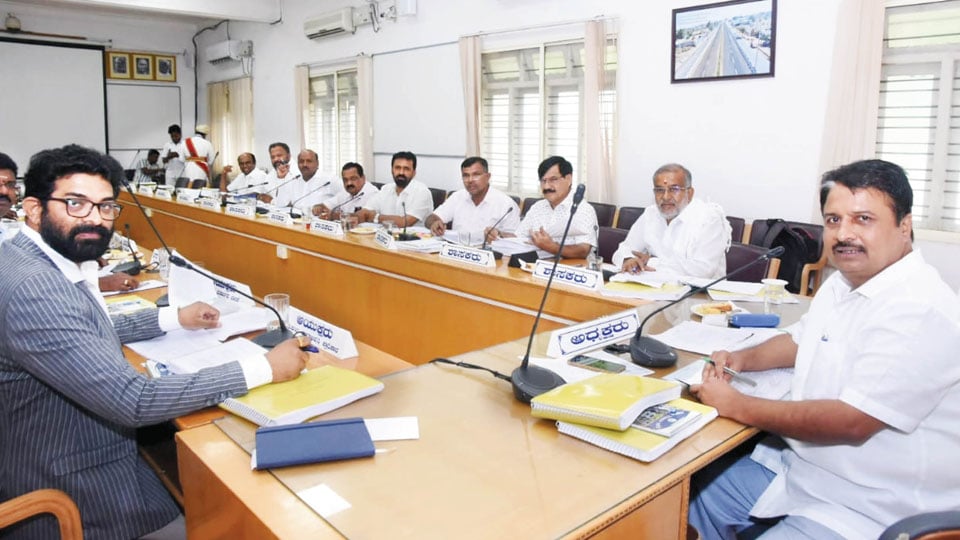 The meeting was not held since nine months due cold war between MUDA Chairman H.V. Rajeev and Commissioner Dr. D.B. Natesh (now transferred) and also due to the enforcement of model code of conduct for the Legislative Council elections.

The last MUDA meeting was held on Aug. 27, 2021 and as per the Urban Development Department rules, MUDA has to call a meeting once in three months to approve projects and other public amenities.

In today’s meeting, which was presided by MUDA Chairman H.V. Rajeev, more than 500 subjects including change of land use, sanction of bit of land, approval of new layouts, allotment of Civic Amenities (CA) sites, affordable group housing schemes and one-time measure civil works were discussed.