Home » Voice of The Reader » My encounter with a Beefeater ! 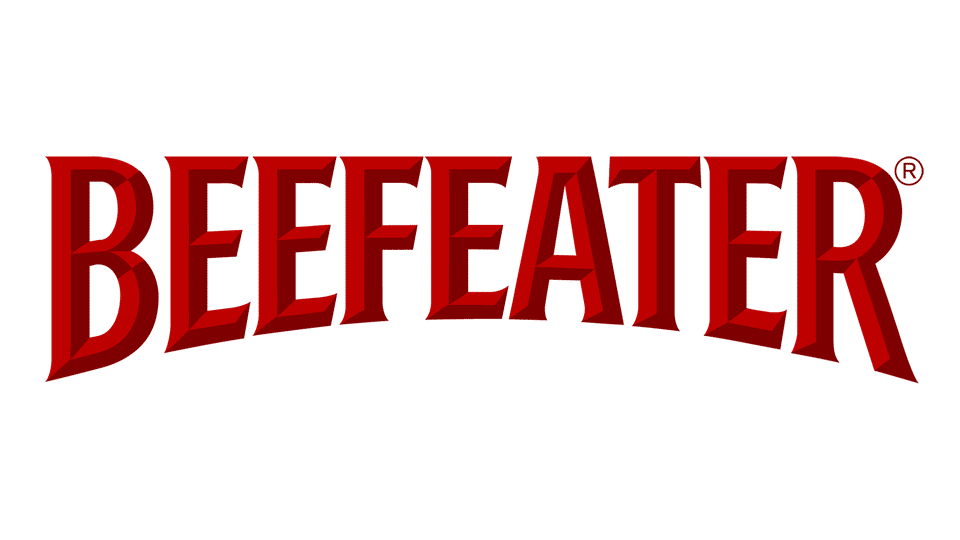 My encounter with a Beefeater !

The ban on beef-eating —meaning the recent ban on cow slaughter in our country — and the protest against it is very much in news these days.

This reminds me of a funny incident happened nearly twenty years ago during our first visit to Canada where our son and his Canadian wife were living. They wanted to show us first the world’s wonder the Great Niagara Falls as they lived close to it in Burlington. They took us for lunch to a nearby hotel called Queen’s Landing at Niagara on the Lake. It was a grand Georgian-style Mansion with elegant decor beautifully situated adjacent to the Niagara river.

Our daughter-in-law ordered for a choice lunch (knowing fully well about our vegetarian food habits) which we relished much. Alas! The satisfactory enjoyment of that tasty meal vanished soon. Reason: As they were paying the bill, I just glanced at it and lo! the very first item started with the word ‘beef’ caught my attention. With a mind of much discomfort and annoyance I started questioning her as to how she could order a beef item for lunch. It irritated me further when she started laughing at me saying ‘Oh, relax please, you asked for Gin which I had ordered to serve with Tonic water and you enjoyed drinking it. That Gin is named as Beefeater Gin and you didn’t read the item in full,’ she explained.

Later, I was curious to find out why this name was given to a Gin brand? The name Beefeater is the corrupt form of Bueffetier (old French) meaning Food Taster. It seems, King Henry the VIII was paranoid that he would be poisoned, so he had his Royal Body Guards to taste his food first — Beef and Meat — and that is how they were called Beefeaters and they were also paid in beef to keep them strong as they were Royal Guards.

Now also, the Guards of the Tower of London are known as Beefeaters, who are the Body Guards of the British Queen. One can see the picture of a strong Guard in his uniform, holding a long Pierce, printed on the label of Beefeater Gin bottle.

This was my encounter with a Beefeater. But believe me, I have not kept it in my flat at the present juncture! Not to receive any attention of…?

Beef Beef Ban Cattle trade
How much did you get in Board exams?
BELAVATHA MYSTERY FIRE: KSPCB expert team visits spot