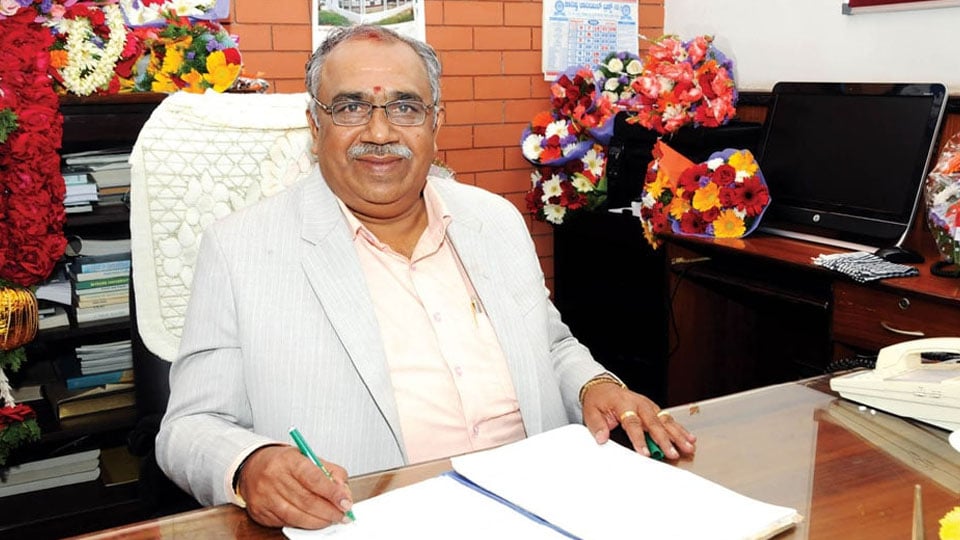 University of Mysore Vice-Chancellor Prof. G. Hemantha Kumar participating in the conference said that University has plans to start a course related to Tribal Development from the next academic year.

The course will be started at Chamarajanagar in the University campus. It was earlier planned to start it at Manasagangothri itself but was decided to shift it to Chamarajanagar as there are several tribal hamlets located there.

This would help to conduct research works and studies, he said.

The population of tribals spread over the country is nearly 10 crore and each one has their own culture, traditions and customs. They have also been provided  Constitutional rights, he  added.