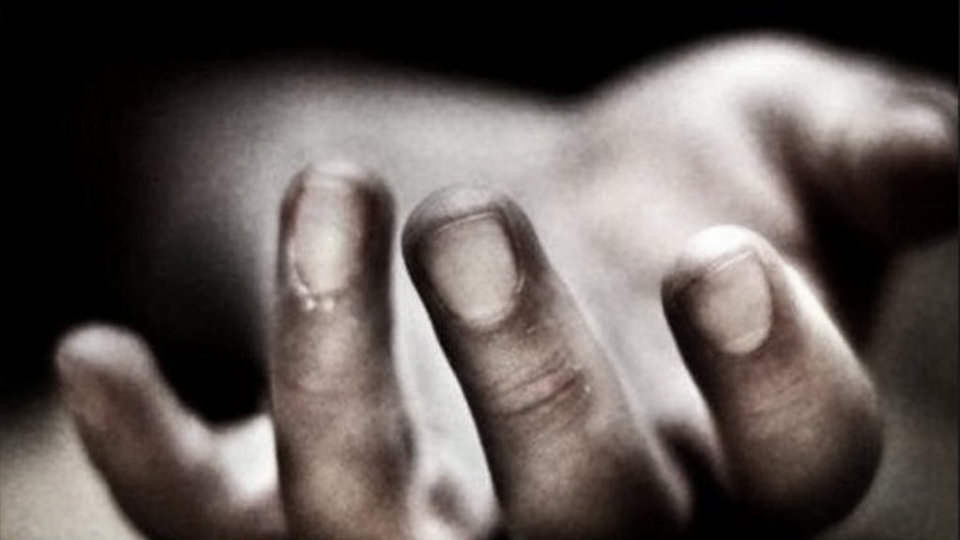 Mystery shrouds the death of a 16-year-old girl, who was found  hanging at her residence in Nilavaglu village in the taluk yesterday evening. The unfortunate victim has been identified as Divya, daughter of Ramesh.

It is reported that neighbours, who noticed Divya hanging, immediately informed Ramesh, who later lodged a complaint at Hunsur Police Station.

Although the exact cause for Divya to take the extreme step is yet to be ascertained, Ramesh, in his complaint has suspected foul play and the actual cause of death would be known only after post-mortem report is received.