Home » News » Mysuru-Chennai to be a high-speed train corridor 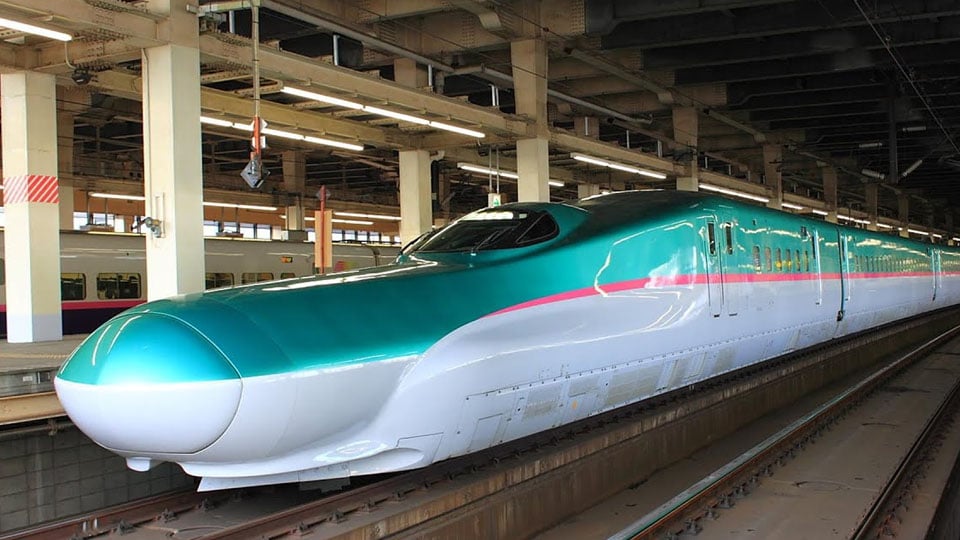 Mysuru-Chennai to be a high-speed train corridor

New Delhi: The Railways has identified six sections including the 435-km Mysuru-Bengaluru-Chennai for high-speed and semi-high-speed corridors, Railway Board Chairman V.K. Yadav said yesterday, adding that a Detailed Project Report (DPR) on these sections will be ready within a year.

“We have identified these six corridors and their DPR will be prepared within a year. The DPR will study the feasibility of these routes which includes land availability, alignment and a study of the traffic potential there. After these things are studied, we will decide if they will be high-speed or semi-high-speed corridors,” said Yadav.

It may be mentioned here that in August 2017, the Union Government had approved high-speed train between Mysuru and Chennai via Bengaluru.

In his presentation to the then Railway Minister Suresh Prabhu, the then Karnataka Chief Minister, Siddharamaiah had made a case for introduction of the high-speed train in addition to the Shatabdi train between Bengaluru and Chennai.

In November 2018, Germany had submitted its final feasibility report for the 435-km high-speed rail corridor between Mysuru-Bengaluru-Chennai to Indian Railways. Earlier, Japan had evinced keen interest on the project and had submitted a report in that regard. However, later Germany was asked to take up the feasibility study project.

Two hours and 25 minutes to Chennai

Once the project is implemented, the high-speed train from Mysuru to Chennai via Bengaluru will take just two hours and 25 minutes as against the current seven hours in Shatabdi Express which is the fastest train on this route. On a normal train journey, it takes over 10 hours to travel between the two cities. Shatabdi travels at a maximum speed of 110 kms per hour.

The key result of the feasibility study is that the high-speed train on the route is not only feasible but also manageable. The Germans have proposed that high-speed Railway should be integrated with the existing rail lines to reduce land acquisition issues.

The final proposal by Germany aims to implement the project by 2030 at a cost of Rs.1 lakh crore (16 billion dollars).

According to the proposal, 85 percent of the line is proposed to be elevated and 11 percent through tunnels. The rest five percent will be ‘on grade.’