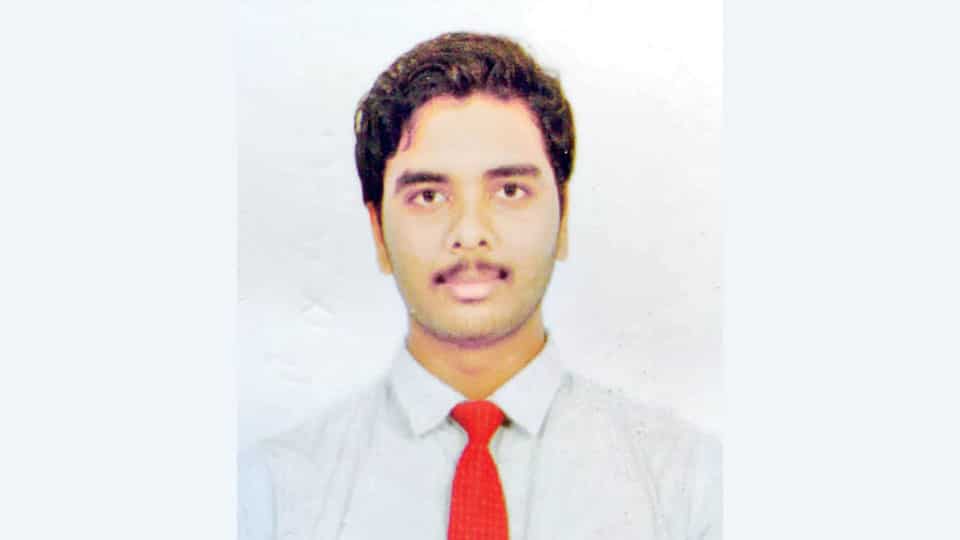 By securing 463 out of 800 marks to clear the exam — 228 in Group I and 235 in Group II — Vishwas became one of the youngest Chartered Accountants in Karnataka to achieve it in his first attempt at the age of 20 years and 6 months. Previously, he had cleared the Intermediate and Common Proficiency Test (CPT) exams in 2018 and 2017 respectively in his first attempts.

After schooling at JSS Public School in JP Nagar, he studied PUC in Sadvidya College, Mysuru and secured 3rd Rank in II PUC exam following which he pursued CA.

Vishwas is the son of Keerthy Kumar, an Auditor and M.S. Nagarathna, a home-maker, residing in Vidyaranyapuram in city. His twin brother Vishal Kumar is pursuing MBBS in Mysore Medical College and Research Institute (MMC&RI), Mysuru, while his elder sister Varsha Kumar is doing her MS in USA (CMU University).