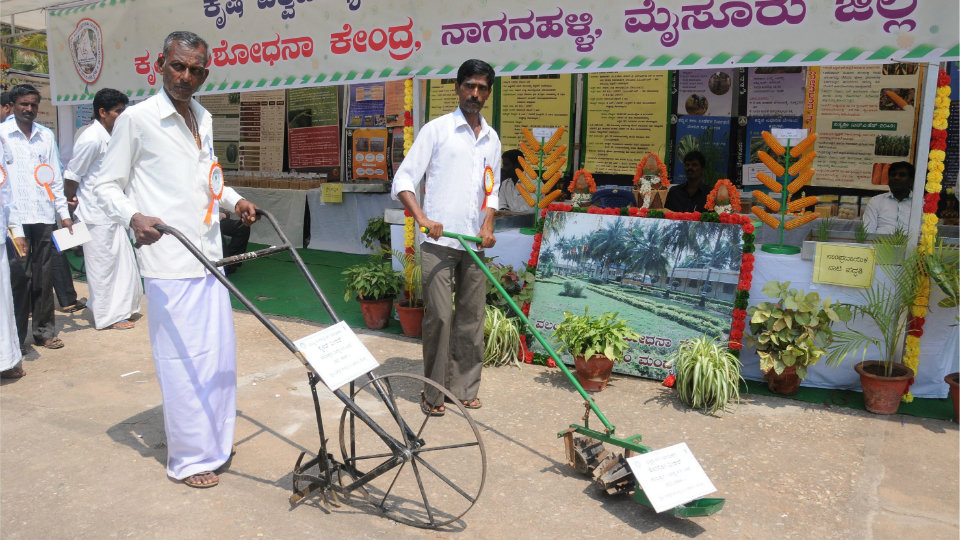 Hundreds of farmers thronged the Organic Farming Research Station at Naganahalli (OFRSN) this morning where its day-long Centenary Celebrations are being held.  As part of the celebrations, a mega exhibition of agricultural tools and equipment was organised.

Equipment including coconut tree climbing machine, hand-held paddy sowing and transplant machine and weed removing machines were displayed. The usage of these machines was demonstrated to the farmers who had come from in and around Mysuru district. Recalling the history of the Centre, Prof. Shivanna said that the then Mysuru ruler Nalwadi Krishnaraja Wadiyar set it up on Mar. 17, 1917, in order to carry out research for developing paddy varieties and increasing crop yield and British Agriculture expert Dr. Leslie P. Coleman was its first director.

Pointing out that the centre which started functioning under the Agriculture Department, later became an affiliate of UAS, Bengaluru in 1965, Dr. Shivanna said the Research Centre was converted to organic farming in 2005, due to a major shift in the government’s perception on conventional agriculture. 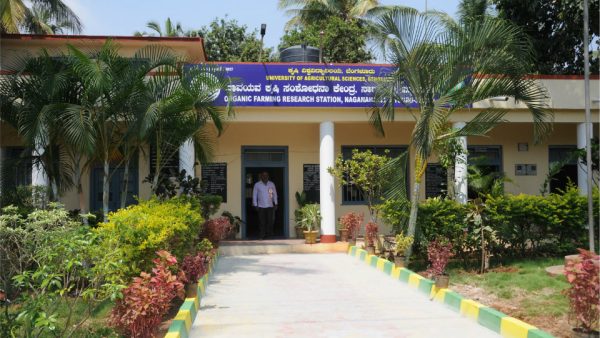