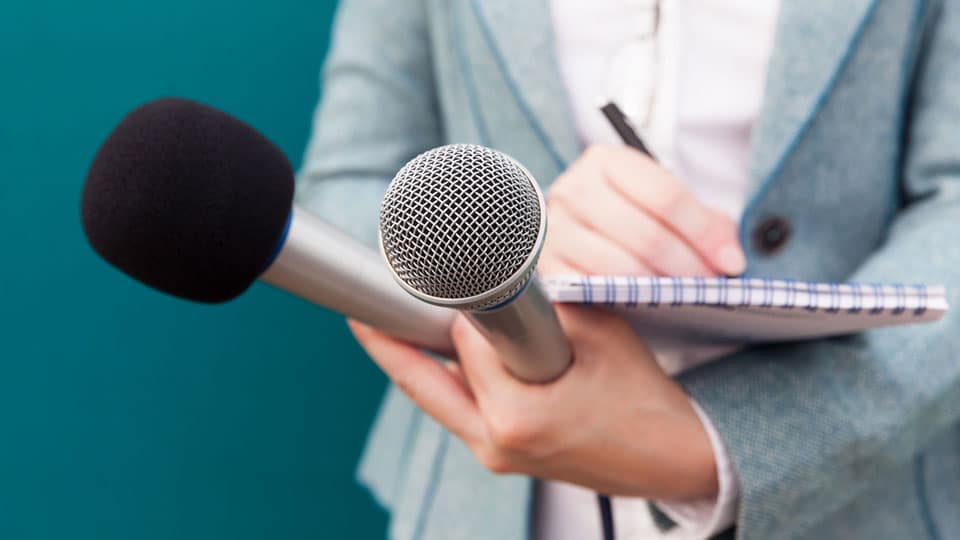 Mysuru: Gandhi Vichara Parishat has decided to organise a National Seminar on Journalism in city on Dec.14 and 15 to be attended by Gandhiji’s grandson Rajmohan Gandhi.

The decision was taken at a meeting of the Parishat held yesterday at Nrupatunga Kannada School in Ramakrishnanagar here chaired by former Chief Minister Siddharamaiah.

Speaking to press persons after the meeting, social activist P. Mallesh said that former Editor of The Hindu N. Ram and heads of leading newspapers and TV channels would participate in        the seminar. He opined that media being the fourth pillar of Democracy has a lot of responsibility now and added that such seminars were essential to come and discuss various issues on                               current topics.