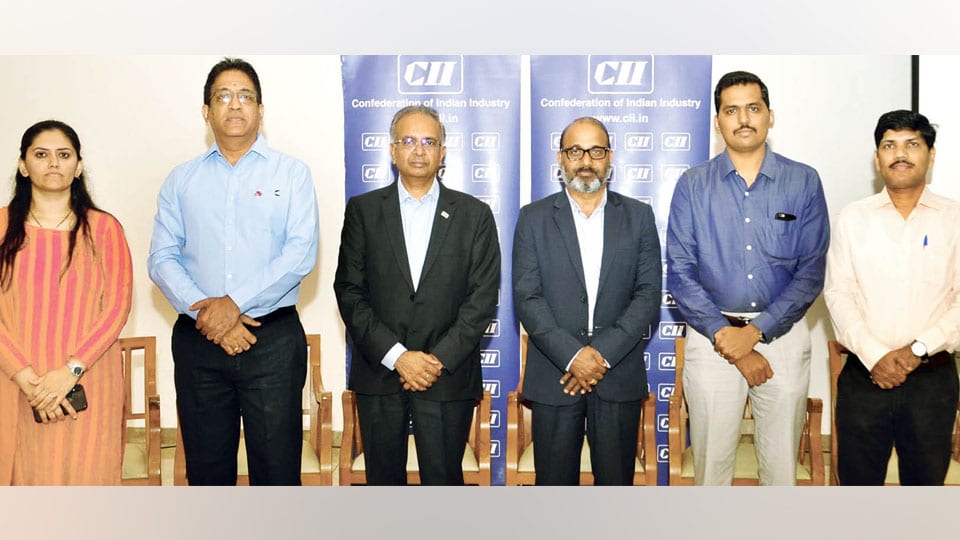 Speaking during the one-day seminar on ‘Legacy Dispute Resolution Scheme, GST New Returns and Budget 2019’ organised by Confederation of Indian Industry (CII), Mysuru Chapter at a private hotel here recently, he said: “By October, the Government wants to test new GST Monthly return. Initially it will be started with companies with an annual turnover of Rs.5 crore in the previous financial year and it will be tested gradually to other companies and by January 2020, the Government wants to do it on a regular basis.”

Bhaskar Kalale, Chairman of CII Mysuru and President and General Manager of India Operations, Theorem India, said: “GST is one of the most critical and structural reform taken up in India.” If we look at economy as a whole, GST after initial pain has settled down. It has brought a lot of efficiency in the system which is very important for the productivity of any firm.

He also called upon the participants to make best use of many such seminars by CII Finance & Taxation Panel in Mysuru.

Participants from many industries not only from Mysuru but also from neighbouring districts took part in the day-long seminar.