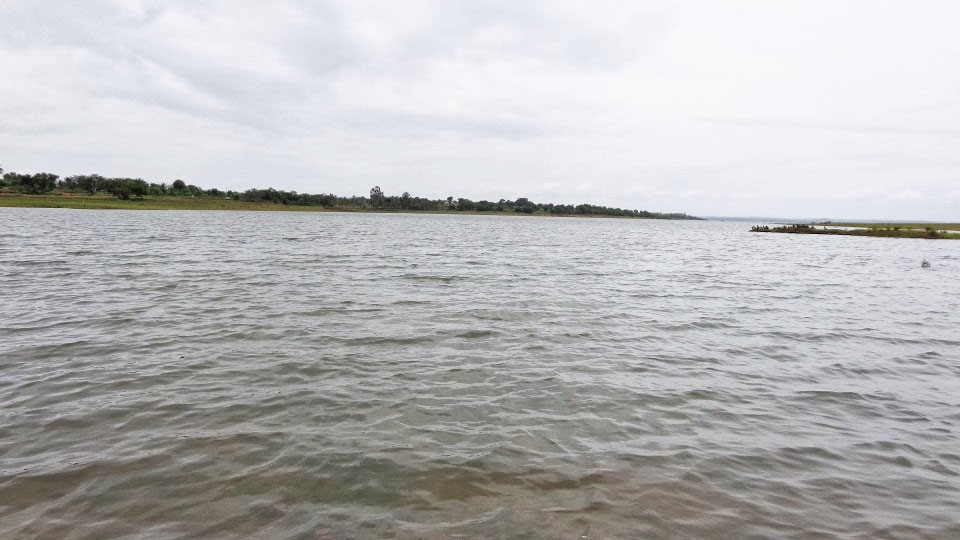 Mysore/Mysuru: In a disturbing incident, a newly married woman ended life along with her alleged lover, by jumping into KRS backwaters on Wednesday and the incident came to light on Thursday. The deceased have been identified as Hemanth (20) of Metagalli in the city and Nisarga (19), also a resident of Metagalli.

The incident comes just days after young lovers from Mysuru committed suicide at a lodge in the city.

Hemanth, son of Srinivas, resident of a house near the Railway Gate at Metagalli and Nisarga, daughter of Kumar, were relatives and were said to be in love for sometime. Meanwhile, Nisarga was married off by her parents to a groom from Chamarajanagar district just 10 days ago much against her wishes, it is learnt.

Apparently deciding to end their lives, Nisarga and Hemanth left their homes on Wednesday evening on a Hero Honda Passion Motorcycle without informing anyone. The two are later said to have committed suicide by jumping into KRS Backwaters by tying themselves together with the veil which Nisarga worn, the same day. However, the incident came to light on Thursday morning after villagers informed the KRS Police about a discarded motorcycle parked on the bank of the river, where two pairs of footwear were also found. KRS Circle Inspector Yogesh, PSI Lingaraju and other Police personnel, who rushed to the spot, fished out the bodies from KRS Backwaters with the help of divers and conducted a spot Mahazar. The post-mortem of the bodies was conducted at MMC&RI, following which they were handed over to relatives.

KRS Police have registered a case in this regard and are investigating.