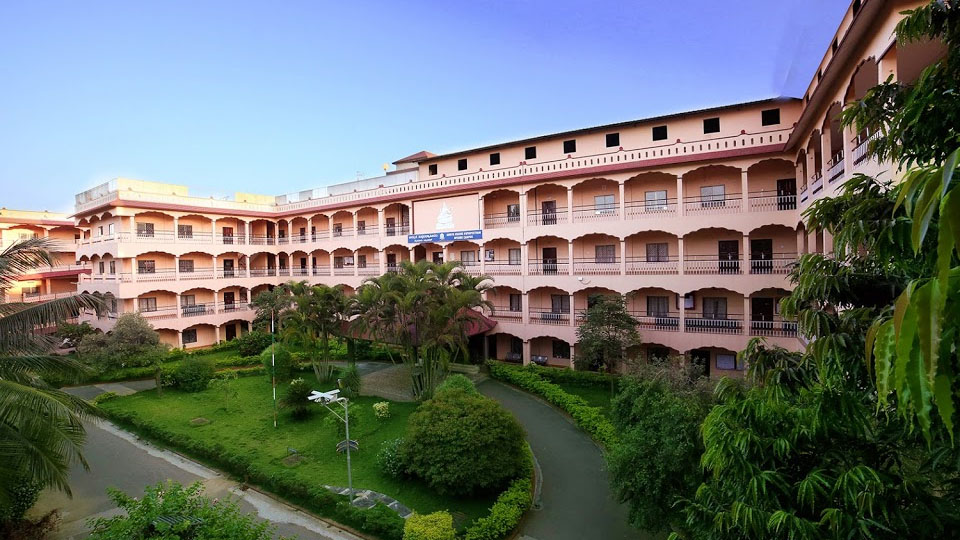 Mysore/Mysuru: Amrita Vishwa Vidyapeetham has emerged as the 5th Best University in the country in the National Institutional Ranking Framework (NIRF) Rankings 2021.

The list was released by Minister for Education Dharmendra Pradhan recently.

NIRF assesses the Universities for ranking based on various parameters such as teaching-learning & resources, research & professional practice, graduation outcomes, outreach & inclusivity, and perception.

Amrita School of Arts & Sciences in Bogadi II Stage, Mysuru, is one of the constituent schools of Amrita Vishwa Vidyapeetham and has been imparting quality education over the last 18 years.

Amrita Vishwa Vidyapeetham, which is also recognised as an Institution of Eminence, is a multi-disciplinary, research-intensive institution, educating a vibrant student population of over 20,000 by 1,800-plus strong faculty.  In a short span of 18 years, Amrita has established 180-plus collaborations with Top 500 world ranked Universities and is emerging as one of the fastest growing institutions of higher learning in India.

Amrita Vishwa Vidyapeetham had emerged in the Top 100 Universities in the world in the recently released Times Higher Education (THE) Impact Rankings. Holding 81st rank, Amrita is the only University from India to appear in the prestigious top 100 list.

Amrita was also accredited by NAAC with the highest A++ grade during last month.

Innovative programmes such as Data Sciences, Professional Accounting, Visual Communication and the state-of-the-art infrastructure makes education at the Amrita School of Arts and Sciences, Mysuru campus, a unique experience for every student.

“Amrita Mysuru is proud to have been able to maintain a consistent placement record of close to 100 percent in the last six years,” stated a press release from Amrita School of Arts & Sciences Principal.