Home » News » No political party is bothered to Save Cauvery, says activist 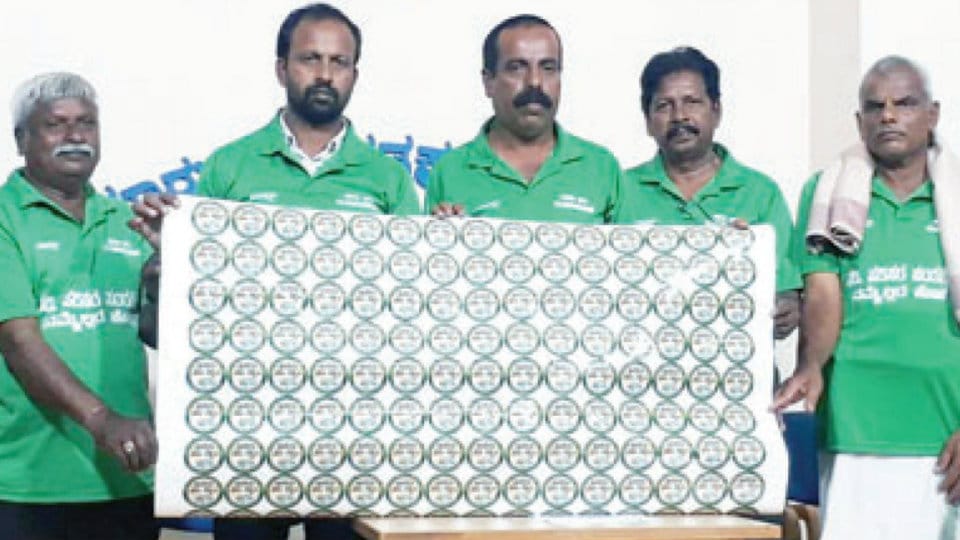 No political party is bothered to Save Cauvery, says activist

Mysuru: – Cauvery Nadi Swatchata Andolana (CNSA) has expressed disappointment with political parties for not giving an assurance on cleaning the Cauvery, at least in Karnataka, and giving a living entity status to the river. M.N. Chandramohan, State convener of CNSA, told reporters at Pathrakartara Bhavan in city on Friday that the Cauvery is dying owing to the release of sewage and industries effluents.

The river, considered the lifeline of the Old Mysuru Region, might cease to exist, he said. “The Cauvery once used to join the sea, but that is no longer the case, and this is a cause for concern,” Chandramohan added.

He also expressed his displeasure with the political parties for not mentioning Cauvery in their respective manifestos. “No party has thought of River Cauvery, which quenches the thirst of a majority of the State’s population. There are no plans or programmes to improve the condition of the river, rejuvenate or revive it. This is a bitter disappointment,” he added.

Pollution levels in the river have gone from bad to worse and the government had failed to prevent the release of untreated sewage water and effluents into the river despite repeated memorandums. He said that sand mining was another factor in river pollution.

The outfit also said that the State Government, in the garb of promoting tourism, was giving permission to build hotels, resorts and home stays on the banks of Cauvery without realising the adverse affects on the natural flow of the river. Even scores of Gram Panchayats in Kodagu, Mysuru and other districts, where the river flows, do not bother to maintain the river, he said. Blaming the tourists for the sorry state of the river, he said, “Each weekend, two lakh tourists visit Kodagu, and if each of them leaves behind a plastic bottle, imagine the number of bottles discarded in the district.”