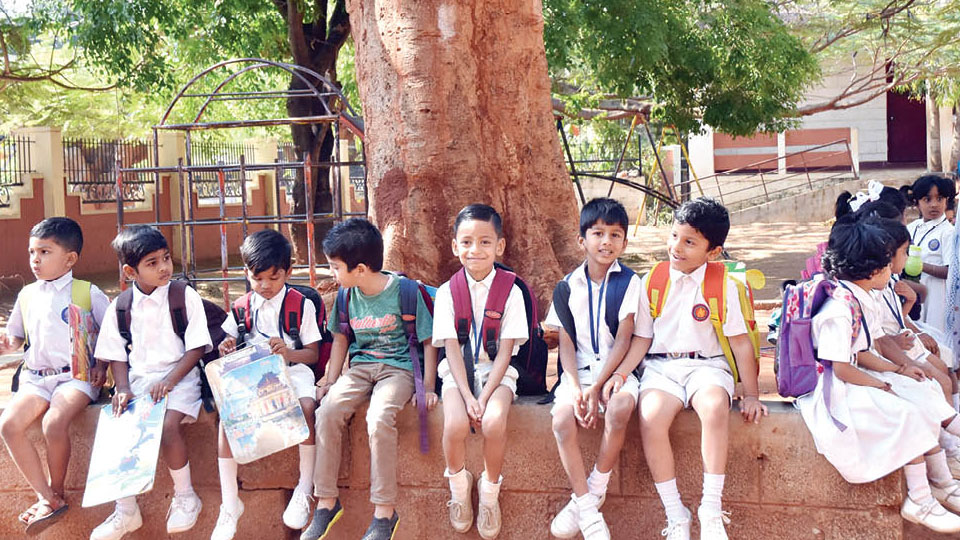 No schools, colleges till Sept. 30

Bengaluru: The Department of Public Instruction has ruled out the commencement of schools and colleges from Monday in the wake of spike in Corona positive cases.

In  a press release here,  S.R. Umashankar, Principal Secretary, Department of Public Instruction has said considering the current situation, the schools and colleges will remain close till the end of current month. Hitherto, they had plans to re-open the educational institutions from Sept. 21, but the idea has been shelved. The students have been asked not to visit schools and colleges as there is no dip in positive cases.

The Government of India had issued guidelines recently permitting the opening of schools and colleges for 9th standard to 12th standard students from Sept. 21. On that basis, the State Government had planned to start 9th, 10th, 11th and 12th standard classes from Monday and had issued an order to this effect. With no decrease in Corona cases in Karnataka, the order has been withdrawn.