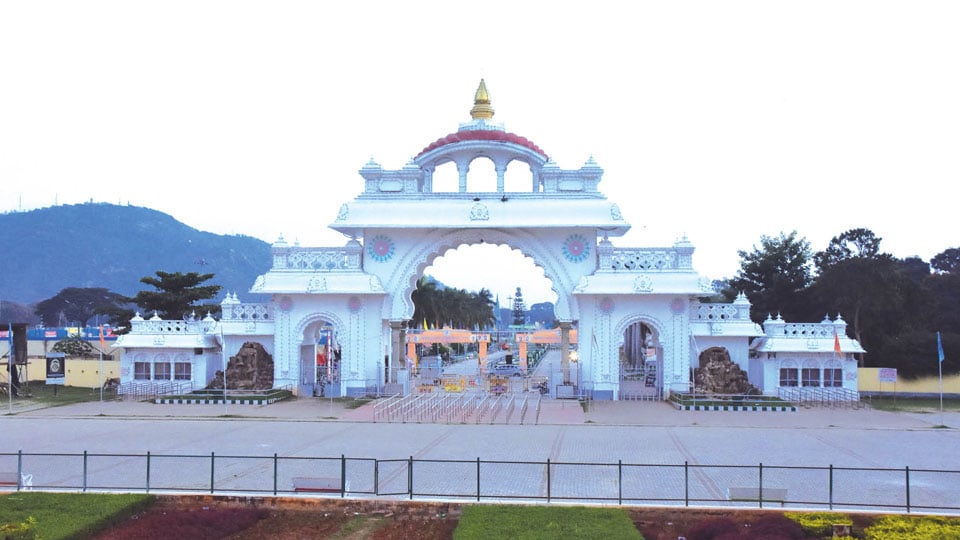 In a press release, the Commissioner said that in the wake of the outbreak of the deadly COVID-19 pandemic, the MCC, following a direction from the Deputy Commissioner, had temporarily shifted the vegetable market on M.G. Road to nearby Dasara Exhibition Grounds as a crowd control measure in April last, allowing only farmers and wholesale vegetable traders to do business. But as it was found that retail sellers and street vendors too had occupied the space,attracting  a large number of people, there were complaints that  COVID-19 regulation measures such as physical distancing and wearing of face masks were largely discarded at the venue.

As such, the MCC has ordered all retail vegetable vendors to move out of Dasara Exhibition Grounds and do business in the limits of their respective localities, the release said.