Home » Columns » Not leading all the time 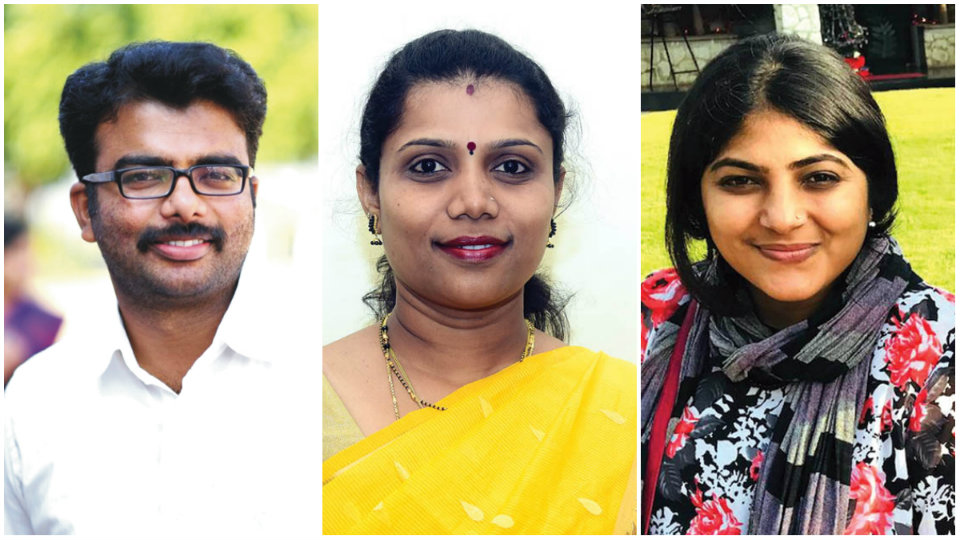 Not leading all the time

The world is used to describing people as ‘leaders.’ Very few realise that it is not about being a leader but having the ability to exercise leadership. Being a leader is intuitively understood, but exercising leadership is not something that one can easily relate to.  We are more prone to see people holding leadership positions as ‘being leaders’ rather than as ‘exercising leadership.’  What one fails to recognise is the fact that several of us have enormous opportunities to exercise leadership on a daily basis in the several roles that we play in life.  We are also prone to think that the person whom we recognise as a leader must be invested with all the qualities that personify leadership.

What is not understood is the fact that no one person can have all the qualities that can be used to describe a person exercising leadership.  And this is what makes being a leader so difficult and impractical.  It is more practical to consider that each of us have opportunities to exercise leadership at different points of time and only some of us take on the responsibility. In my several interactions with many of the people who have worked with me, I have had the good fortune of seeing them express different leadership qualities at different points of time.

One such person whom I have seen consistently learning not just new skills but also new ways to lead is Parvathi.  Learning is a fundamental drive for all of us, but only a few of us use every opportunity presented to us to learn. It is also easy for many of us to learn only from people whom we place higher up in the learning-teaching hierarchy and ignore several others.  Parvathi is someone who has the unique ability to learn from everyone she comes across and has never allowed her ego to come in the way of getting to know new things or newer ways of doing the same routine tasks.  Her gentle nature coupled with humility makes learning look so easy.  But learning is not just about having an open mind, it is also about having an open heart and be willing to accept everyone you engage with as an equal.  While this comes effortlessly for Parvathi, it is indeed easier said than done for most of us.

READ ALSO  Vulnerability is not the weakest link in our leadership

Another critical quality of leadership is staying focused on what we choose to do in life.  In a world that is filled with distractions, we are more tuned to staying distracted and losing our focus in minutes.  Leadership demands that we are not only perseverant in the pursuit of our life’s purpose, but also stay focused on achieving it. M.N. Hemanth is one person who I have seen do this with single-minded efficiency.  Empowering rural and marginalised communities — whether they are people living with HIV-AIDS or women in distress situations, he neither loses his focus on empowering them nor does he give up till he completes the task that he has taken on.  While he may sometimes take on more than the desired responsibilities, he does not fail in inspiring his colleagues to share his vision of building communities that can take care of themselves. He has always coupled his demand for professional excellence with his compassion and care for them at a very deep and personal level.

A challenge for many of us is to be able to exercise leadership in the several roles that we play in life.  Most of us are trapped in our inability to differentiate our ‘role’ from our ‘self’ and end up messing up situations by confusing one with the other.  We also carry on our burdens and hangovers from one role to another and end up doing justice to neither.  One person who is fully immersed in her role while differentiating it from other roles endowed on her is Nandini Shankar. She is not only clear in the role that is playing at that moment of time but is also careful not to allow one to conflict with any of the other roles that she plays.  Whether it is being a loving mother, or a daughter, a concerned sister or a caring daughter- in-law, to overseeing a programme in her job or a compassionate colleague — it all seems to come so easily for her.  And she is careful in doing justice to each of these roles while not allowing the responsibilities of one to spill over to the other.  In crafting her ‘work-life’ balance, she has also made sure that her sense of self-worth in the different roles that she plays is not diminished.

While none of them may have all the desired qualities, each one of them has consistently exhibited one or two of them.  Leadership is not about being the perfect leader and manifesting all the qualities all the time. It is about being mindful of our abilities and limitations, about being conscious of the need to acquire as much as we can and about understanding that one can be ordinary and still perform extraordinarily. It is about having the humility to learn, about staying focused on the purpose we choose and about separating ourselves from the several roles that we play in life.  And leadership is in doing everything we can to deliver on each of these roles to the best possible extent.