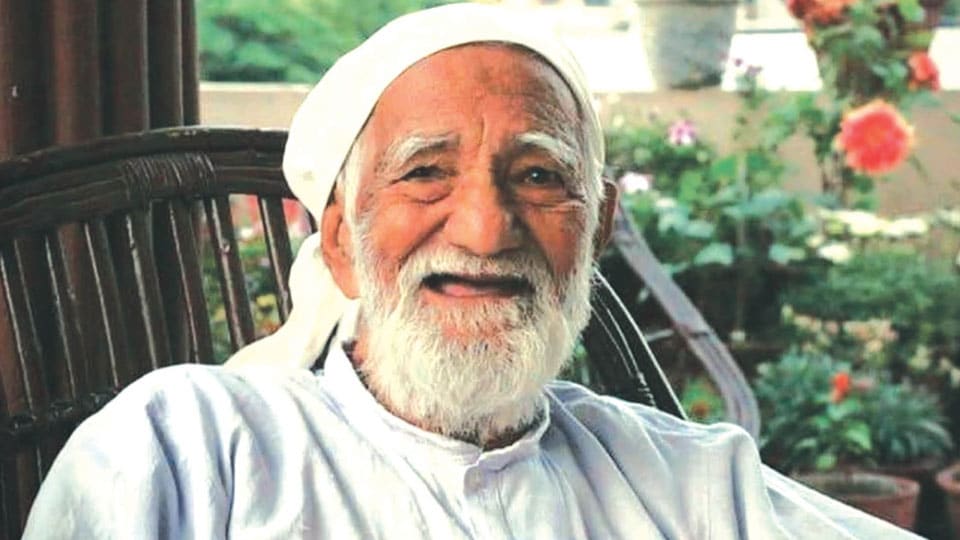 Dehradun: Noted environmental activist and Founder of the ‘Chipko Movement,’ Sundarlal Bahuguna, passed away this morning at All India Institute of Medical Sciences (AIIMS) in Rishikesh where he was admitted following brief illness. He was 94.

One of India’s best-known environmentalists, Bahuguna was admitted to the hospital on May 8 and his condition had turned critical last night. He was on CPAP therapy in the hospital’s ICU.

The PM in his tweet said “Passing away of Shri Sunderlal Bahuguna Ji is a monumental loss for our nation. He manifested our centuries old ethos of living in harmony with nature. His simplicity and spirit of compassion will never be forgotten. My thoughts are with his family and many admirers. Om Shanti.”

Chipko movement was started on 26 March 1974 spontaneously in Uttar Pradesh, in an effort to save areas of trees and forests from cutting by forest contractors.

Bahuguna was presented with Padma Vibhushan Award by the Government of India for environment conservation in 2009, Padma Shri Award in 1981, but he had refused it, Right Livelihood Award (Chipko Movement) in 1987, Jamnalal Bajaj Award for constructive work in 1986 and Honorary Degree of Doctor of Social Sciences conferred by IIT Roorkee in 1989 among other awards.