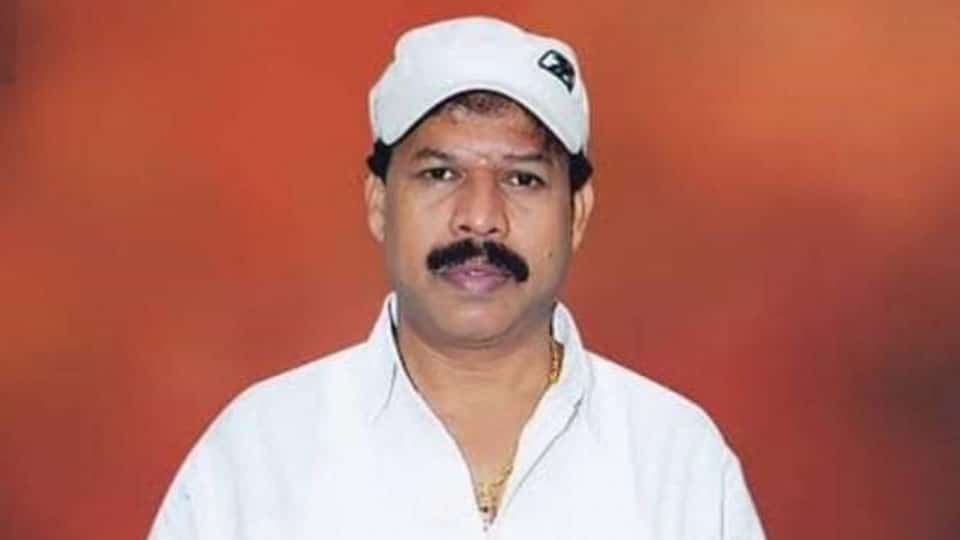 Bengaluru: Noted financier and film producer, Kapali Mohan committed suicide at his own hotel near Peenya in Bengaluru in the wee hours of Monday.

V.K. Mohan, known as Kapali Mohan (59), was a resident of Sadashivanagar and was very close to the family of late actor Dr. Rajkumar. He was suffering from huge financial crisis as he revealed through videos he made before taking the extreme step.

It is suspected that Mohan might have committed suicide around 2.30 am on Monday and the incident came to light around 9 am. The hotel staff later alerted the Police who came and broke open the door and found his body, a Police Officer said.