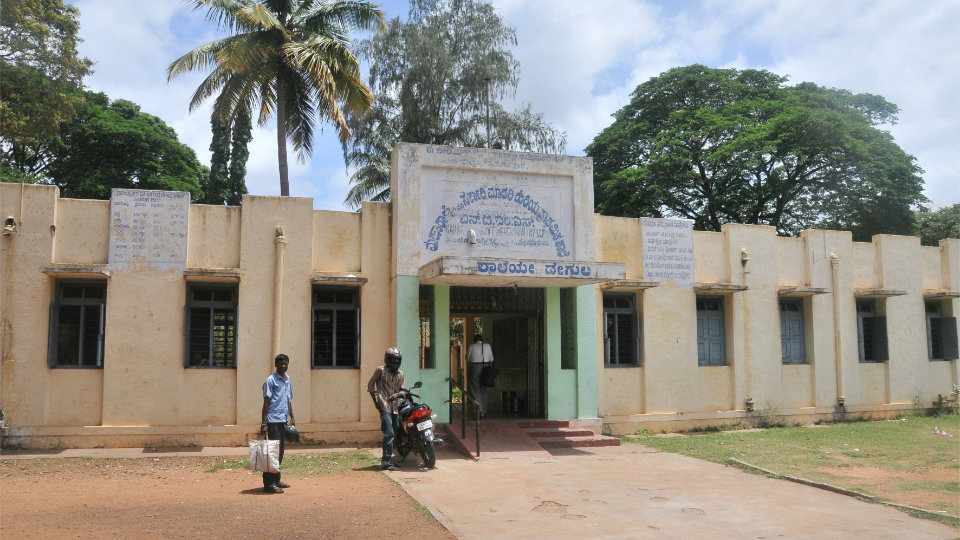 Mysore/Mysuru: A conciliatory meeting with regard to the controversy over the construction of Swami Vivekananda Memorial Cultural Youth Centre (Viveka Memorial) in memory of Swami Vivekananda’s visit to Mysuru city in 1892 at NTM (New Type Model) Kannada Medium School premises on Narayana Shastri Road,  which has been raging for the last 6 to 7 years, was held at Suttur Mutt in the city yesterday.

After giving a patient hearing, Suttur Seer asked both the parties to hold further talks and come up with a final decision for the next meeting, the date of which is yet to be announced.