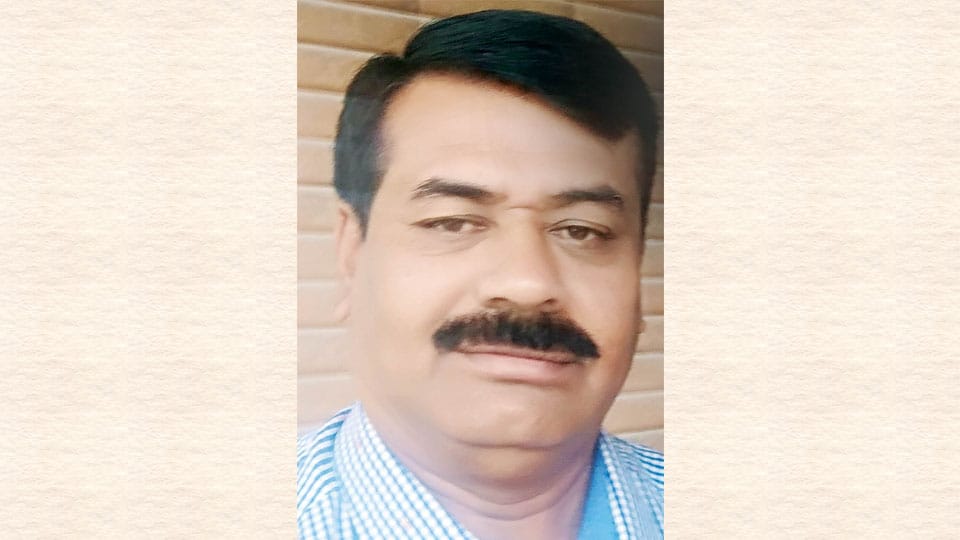 A PWD Assistant Executive Engineer, he was deployed on duty at Periyapatna

A native of K.R. Pet taluk in Mandya district, Boregowda was residing at Kushalnagar and travel to Periyapatna daily.

Boregowda, who reported for counting duty at Pushpa Convent, the counting centre for Periyapatna GPs, developed severe chest pain. He was immediately rushed to the Government Hospital, where he was given first-aid. Unfortunately, he breathed his last midway while  being rushed to a hospital in Mysuru.

Later, the body was brought to Kushalnagar from where it was taken to his native place in K.R. Pet taluk for last rites, it is learnt.