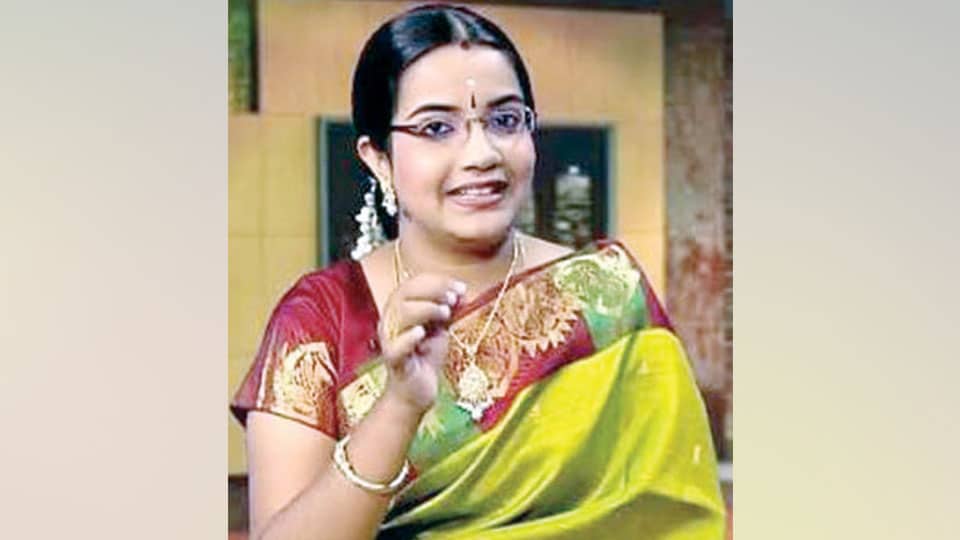 Mysore/Mysuru: Sri Thyagaraja Sangeetha Sabha, in association with Sri Guruguha Gana Sabha, Mysuru, is presenting a vocal concert by renowned vocalist, Vidu. Vasudha Ravi from Chennai, which will be premièred in their YouTube channel tomorrow (Sept. 5) from 5 pm to 6.30 pm.

Hailing from a family of rich musical background, Vasudha Ravi was trained in music by renowned Guru, Sangeetha Ratna Dr. Manjula Sriram at Chennai, who basically hails from Mysuru.

Vasudha Ravi was a winner of various scholarships throughout her younger days and later proved herself an acclaimed vocalist from the younger generation. She has won numerous awards and accolades.