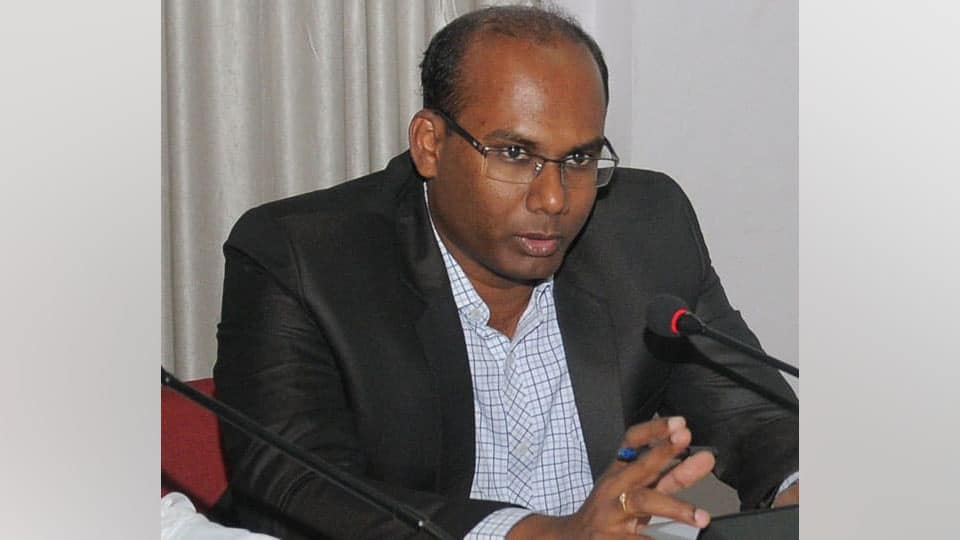 Listing out the achievements of the DC, he said Randeep has the credit of hosting the world’s largest yoga event last year.

Pointing out that Randeep has neither completed three years of service in Mysuru nor he is a native of Mysuru to be transferred with polls round the corner, he urged the Government to drop the move and continue him in his present post.

Strongly condemning the proposed transfer, Nagaraj urged the Government not to transfer the DC. KRRS leader Ashwath Narayan Raje Urs said that the Government should put a break to the transfer of honest officers.

Maintaining that Randeep was a honest officer who always responded to the people’s problems, he demanded the Government to withdraw DC Randeep’s transfer order immediately.

DC D. Randeep
Life is worth only if it is lived for others
Former Minister accuses government of misusing employees fund