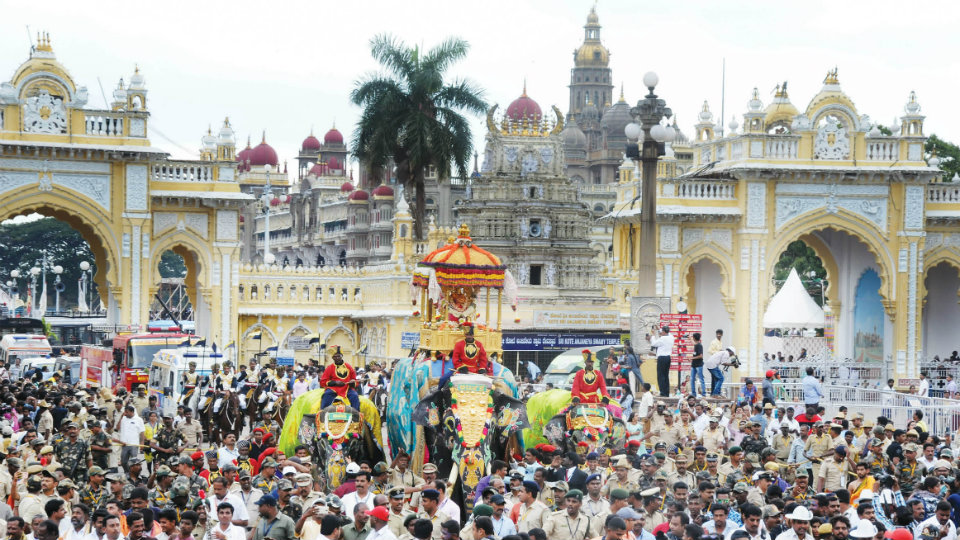 Mysuru: Chief Minister H.D. Kumaraswamy (HDK) said that the State Government is working on a plan to organise cultural events throughout the year in Mysuru to attract tourists. Addressing a press conference here yesterday, he said that lakhs of people thronged the city during Dasara and cultural events and the food mela attracted the people. And so, the government will take measures to organise a variety of events throughout the year. The government has planned to develop the city as a tourism hub by promoting tourist places in and around the Mysuru.

He said that tourist places such as Kodagu, Melukote, Somanathapura and Krishna Raja Sagar (KRS) will be developed to evolve Mysuru as a must-visit tourist destination.

KRS is one of the major attractions and it will be developed on the lines of Disneyland. “Cultural events too attract a large number of people. Hence, the government will organise cultural events on the lines of Dasara programme every Saturdays and Sundays. If Mysuru is developed into a tourist hub, tourism can provide employment to the youth and be a source of livelihood to several families,” he said.

Kumaraswamy said he had directed Minister for Tourism S.R. Mahesh and other officials to prepare a blueprint for attracting tourists to the city in large numbers throughout the year instead of just during Dasara.

“Dasara drew impressive crowds this year with officials estimating that more 20 to 25 lakh people visited Mysuru in the last ten days. The Flower Show alone had attracted more than 4.5 lakh visitors while Brindavan Gardens drew more than a lakh on Oct. 18. Similarly, the cultural programmes organised at Mysuru Palace, besides the music programmes at Maharaja’s College Grounds as part of Yuva Dasara also attracted many,” the CM said.

The illumination of the city’s heritage structures and the main thoroughfares was also enjoyed by a large number of visitors as well as locals during the festivities. This year, the Department of Energy had illuminated almost 60 kms of roads in the city, he added. 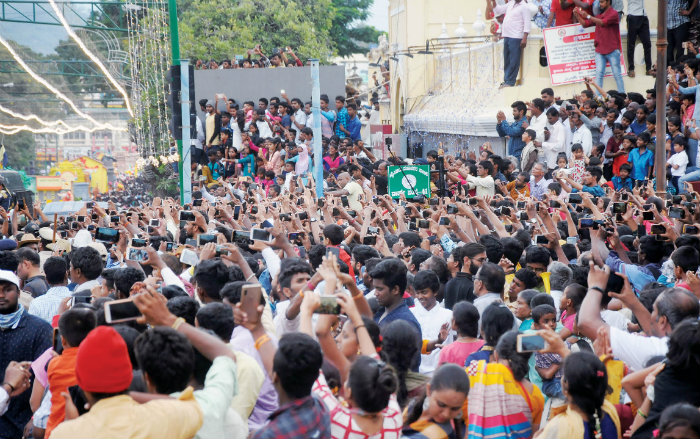 He said a meeting had been convened to expedite the work. The four-lane road will be expanded into a six lanes, besides two lanes of service roads on either side. “We want the 10-lane highway completed in a time-bound manner,” the CM said.

When asked about the Bengaluru Mysuru Infrastructure Corridor (BMIC), he said the meeting scheduled for Saturday will decide. “But, the project (BMIC) cannot be taken forward in the present form,” Kumaraswamy added.