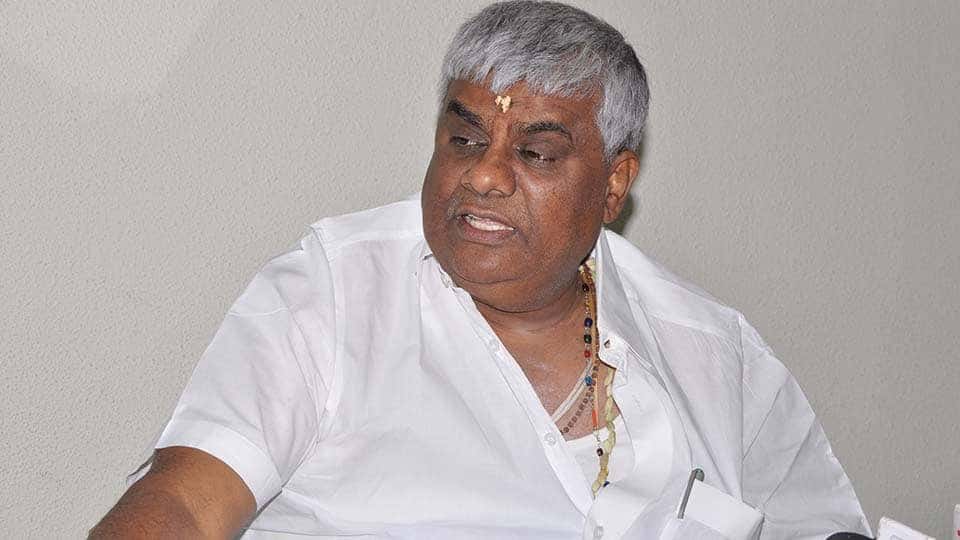 Over 800 promotions in PWD on a single day!

Bengaluru: Even as the JD(S)-Congress Coalition Government is struggling to survive with the resignation of 15 MLAs from the coalition, PWD Minister H.D. Revanna is said to have ordered promotion of over 800 PWD Engineers in a single day on Monday.

Minutes before all the Ministers, both from Congress and JD(S) resigned on Monday to facilitate the formation of new Cabinet, Revanna is said to have held a DCP (Departmental Committee on Promotions) meeting and ordered promotions. As a result, 100 Assistant Engineers (AE) were promoted as Assistant Executive Engineers (AEE), 200 Junior Engineers (JE) as AEE (2), 400 AEEs as Executive Engineer (EE) and 126 EEs as Superintending Engineers (SE).

Revanna’s haste in ordering promotions at a time when the Coalition Government is tottering, may turnout into a political storm in the coming days, as many see a scam in the promotions, involving H.D. Revanna.

This is not the first time that Revanna has entered into a controversy. Soon after becoming the PWD Minister last year, Revanna had ordered shifting of some of the Departmental offices to his home district of Hassan amidst stiff opposition.