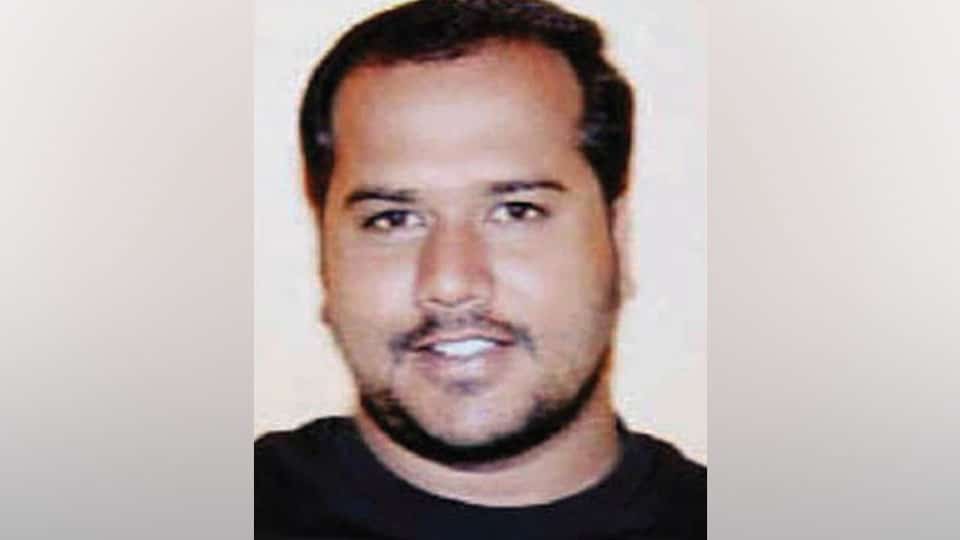 Mysore/Mysuru: The Principal District and Sessions Court, which has completed the hearing in the Paduvarahalli Devu murder case, will pronounce its judgement on Dec. 4.

Devendra alias Devu (36), a rowdy-sheeter and a resident of Paduvarahalli in city, was hacked to death by a group of assailants at about 7.10 am on May 5, 2016, when he was standing near Jodi Maramma Temple. The assailants, who came in a Bolero vehicle and two bikes, had hacked Devu to death with lethal weapons.

Jayalakshmipuram Police, who had registered a case, has arrested 29 accused and had registered cases under Karnataka Control of Organised Crimes Act (COCA) following which the case was transferred to the Principal District and Sessions Court and Special Public Prosecutor Sudeep Bangera was appointed to argue the case for the Government.

The Court, which heard the arguments from both sides based on the charge-sheet submitted by the Police, completed the hearing yesterday and has reserved the judgement for Dec. 4.