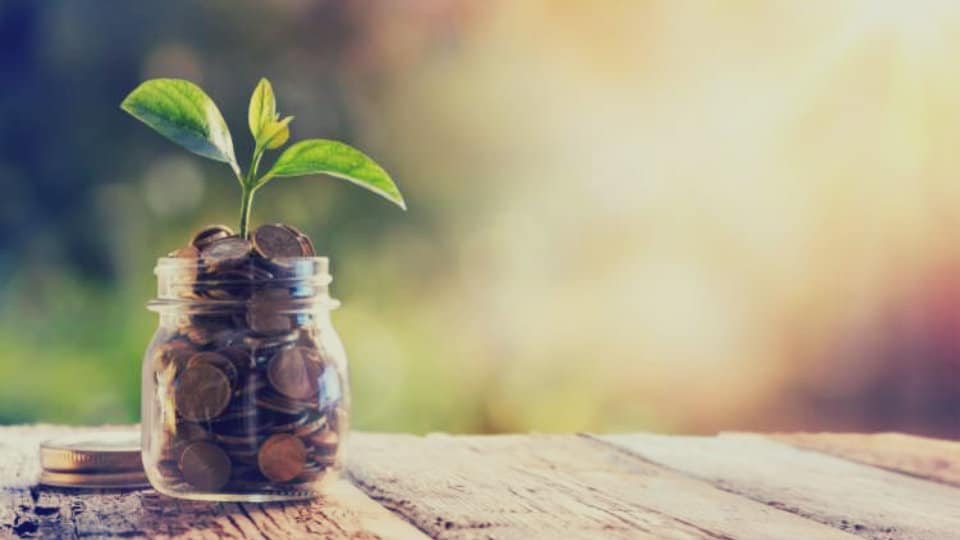 The top brass in the government, in the august company of the flock of public-spirited speakers from various platforms across the land have been extolling the goal of transforming the nation into a land of vibrant citizens with a sense of urgency and commitment. These two factors don’t seem to have exhorted a major section in the country’s population to a perceptible level, given their current pastime as it were staging protests, observing bandhs, holding disruptive road shows, indulging in violent acts causing loss of lives and assets of both government and private parties, instigating gullible people by issuing provocative statements centred on caste and faiths of different sections in society and so on at the drop of a hat. The ongoing clash between constructive sections pursuing agriculture as well as manufacturing both capital goods and consumer needs on one side and the destructive elements guided by mindless leaders in society adequately describes the country’s present profile.

Without getting lost in a debate on the issue of choosing between optimism and pessimism about the direction in which the country is moving on the count of socio-economic stability, it pays to take stock of the current happenings which are hurting the hopes of people at large that all will be well again in days ahead. The country’s sustained prosperity, unarguably, depends on the extent to which the people participate in the task.

Taking stock of the happenings in the country rolls out into spelling out a) goal-setting, b) means of achieving the targets in a time-frame, c) hurdles to be reckoned with and overcome d) policies and measures to implement the related programmes and e) marshalling the human resources playing dual roles of contributing their inputs and getting rewarded as beneficiaries. There is no denying the fact that successive governments have to be credited with sustaining the nation without disintegrating thus far, in spite of the unhelpful attitudes and actions by well-marked sections of society pursuing their chosen blinkered ways for short-term gains.

The foregoing backdrop, along with the ongoing large scale lay offs in the land leads one to the most important point of addressing issues of unemployment bugging the masses with rising intensity. In this context, the advisory spelt out by a Harvard don currently visiting India to enable the nation’s people to take to grassroots entrepreneurship as an answer by creating more jobs has its merits. Revival of traditional skills offer scope to realise prosperity of the nation with its masses participating pro-actively, instead of wholly depending on the government.