Home » COVID-19 » Permission not given for fast-food joints, tea shops to open: MCC 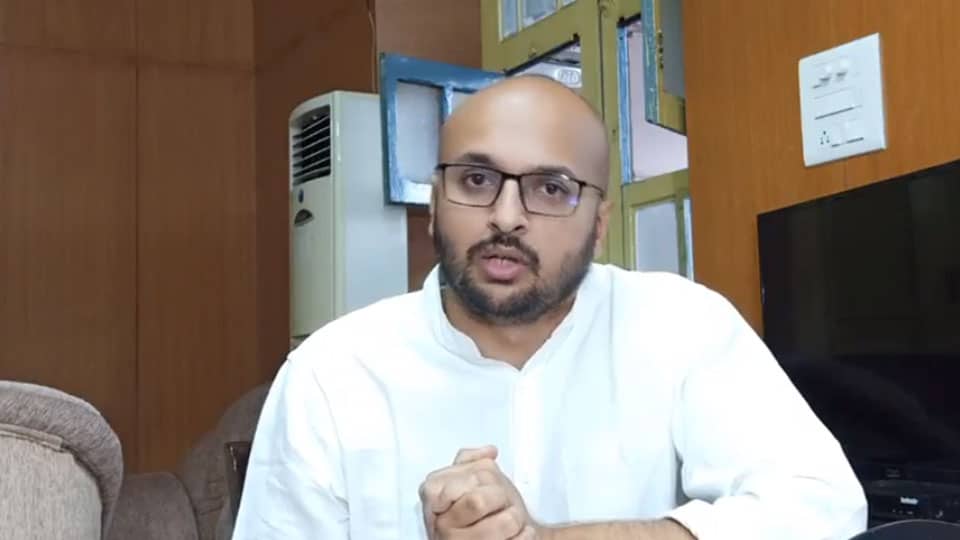 Permission not given for fast-food joints, tea shops to open: MCC

Mysore/Mysuru: “Permission is not given to fast-food joints, chaat centres and tea shops to open under the lockdown rules,” said MCC Commissioner Gurudutta Hegde.

Speaking to ‘Star of Mysore,’ he said that a meeting with the concerned associations’ office-bearers was held much earlier and had requested them not to open the shops till the lockdown ends.

He said that recently, a few fast-food joints, chaat centres and tea shops were found open and conducting business may be due to some confusion, he added.

The MCC Commissioner said that orders have been given to the MCC’s Environmental Engineers and Health Inspectors of all the nine zones to inform the owners of fast-food joints, chaat centres and tea shops not to open till further Government order.

It may be recalled that though permission was given only for commercial shops following imposition of Lockdown-4, a few chaat centres, fast-food joints and tea shops were found open and conducting business and the people too were seen in large numbers at these places, forgetting to maintain social distance.

A few people, who saw the people in front of these eateries, had brought the same to the notice of MCC and had gone viral in the social media.

The MCC Commissioner said that there was no imposition on roadside fruit vendors from before. Permission is now given to flower traders, steel, plastic and textile business, he added. Bakeries is permitted to open, but only for parcel service, he said and warned of initiating legal action against those violating the rules.

3 COMMENTS ON THIS POST To “Permission not given for fast-food joints, tea shops to open: MCC”