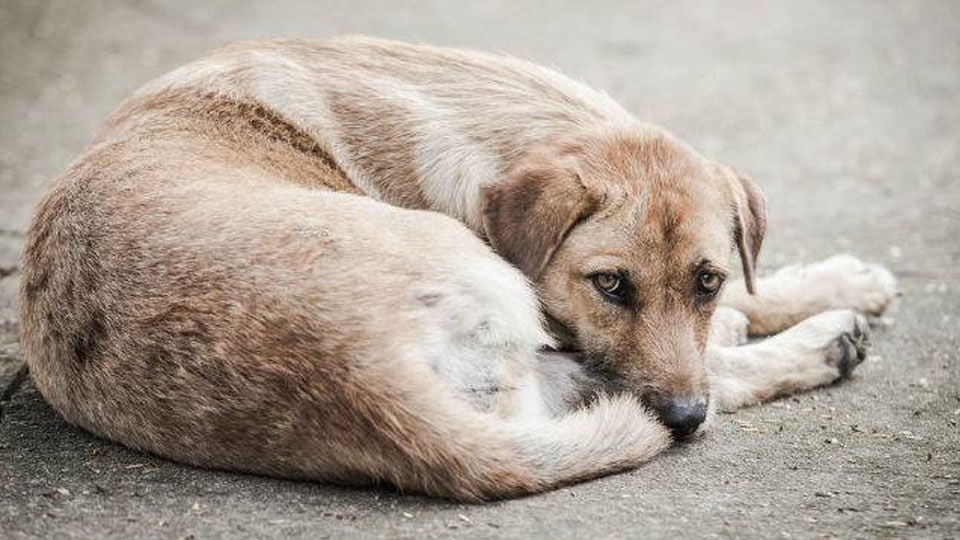 In this week’s Pet Talk, Maneka explains how do make a disposable temporary shelter for a stray dog during winter?

Can dogs be relocated on RWAs requests?

Under stray dog management rules, it’s illegal for an individual, RWA or estate management to remove or relocate dogs. The dogs have to be sterilised and vaccinated and returned to the same area. Vaccinated and sterilised dogs cannot be removed by the municipality too. The only case where one can remove the dog is if the dog has rabies. A) Under the Govt. of India, The Animal Birth Control (Dogs) Rules, 2001, no sterilised dogs can be relocated from their areas. As per five different High Court orders, sterilised dogs have to remain in their original areas. If the dog is not sterilised, the Society can simply ask an animal welfare organisation to sterilise and vaccinate the dog. They cannot relocate them. Relocation is not permissible, as it would cause more problems, such as an increase in dog bites, as new dogs will move into the area that are unfamiliar with residents and therefore more likely to be hostile.

How do I make a disposable temporary shelter for a stray dog during winters in my colony?

If bringing the animal home is not an option, you might be able to help him survive the cold by providing shelter, such as a sturdy cardboard box lined with straw, under some sort of shed. Try old towels and blankets but if they get wet remove them. Providing stray animals with fresh, clean food and water can help them survive the cold because they will need to use less energy to scrounge up their dinner. A well-fed animal is also better prepared to fight off illness and infection.

I have always found that adult dogs will bond with a new family, take a new name and adopt new habits quite easily. It just takes a few weeks. Of course, a dog that has always been kindly treated and has never been neglected or hurt by people will be more amenable to bonding with a new family.

One of the greatest challenges for the new dog owner can be establishing a bond with an adult dog that was abandoned and rescued. Dogs that are re-homed will sometimes fall into a vicious circle of being slow to trust people and bond with them, leading to their new owners feeling that the dog is not a good fit for the family, after a few weeks, and returning them. This sets up an ongoing cycle of lack of trust, abandonment and reinforcement of the lack of trust. So if you are considering taking on a rescued dog, understand that it might take some time.

Regardless of the age or personality of your new dog or puppy, there are a lot of different ways in which you can promote bonding with them and reinforce their positive experiences with you. Spend plenty of time with your dogs, feed them treats by hand, and talk to them as much as possible so that they begin to associate your voice with kindness and positively. Walk them regularly, give them toys, and provide for all of their needs.

Never speak harshly to your dog, or punish them negatively; work on a principle of positive reinforcement only. Also, it is important to allow your dog their space, and not push yourself into their territory, or force them to spend all of their time close to you. Let them come to you in their own time, and make sure that a warm welcome awaits them when they do.

What chemicals can I use to kill mites in a dog kennel?

Take a spray bottle and fill it with bleach. Spray in every corner. If you don’t want to use it very often then use boiling hot water.