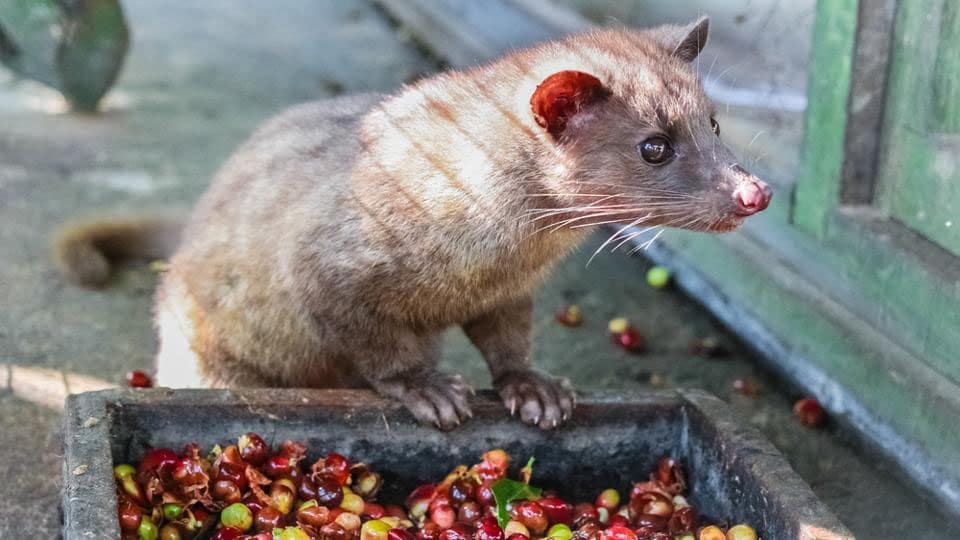 In this week’s Pet Talk, Maneka explains, how study of animal faeces can be helpful and also about the harmful effects of fireworks on animals.

Why do scientists study animal faeces?

Faeces can be a treasure trove of information about wildlife. The teeth and hair contained inside a carnivore’s excrement can reveal what prey the animal has eaten. What’s more, if you study faeces over the years, you can see how the animals and plants in the landscape are changing.

How can we know about a wild elephant without getting close?

Is it true that elephant faeces is being made into paper?

Yes. Because elephants only digest 45% of their food, and their waste is mostly made up of fibre, it can be made into paper, about a hundred pages a day.

Is it true the we get the most expensive coffee in the world from an animal?

Yes. It is made from beans that are collected from a palm civet’s faeces! It’s called kopi luwak.

What is bat faeces, guano, good for?

It is excellent as a fertilizer. During World War I soldiers used dried bat “guano” to make explosives! Bat droppings consist largely of saltpetre (or potassium nitrate), a key ingredient in explosives and fireworks. Bat guano was also used by the United States as early as the War of 1812 for making gunpowder. And during the Civil War nearly every large Grey Bat cave in the South was harvested for its guano.

What are the harmful effects of fireworks on animals?

Fireworks are extremely harmful to all animals, wild or companion or stray. Firework displays bring confusion, apprehension and distress into the lives of animals, causing many to run away from their homes in an effort to escape the frightening detonations. Fireworks produce light, noise and air pollution. The explosion of fireworks also releases toxic chemicals and particle-laden smoke, contaminating our natural environment. As a consequence, fireworks pose a hazard to wildlife living in or near areas where firework displays occur, and these chemicals are also hazardous to companion animals living in the area where they are exploded.

The ears of most animals are sensitive to loud noises, and fireworks can permanently affect their acute sense of hearing.

Animals escaping fireworks often get lost or killed. Dogs and cats are prone to being hit by cars, whereas birds usually get hurt or killed by flying into buildings.

Most birds fly away in fright and nesting mothers endanger the well-being of nestlings when they sometimes cannot find their own nest upon return. Even butterflies are at direct risk of becoming disoriented, injured, and killed.

In certain cases, in India, people act inhumanely by tying firecrackers on dogs and donkeys’ tails and letting them loose. Such incidences lead to severe injuries.

Fireworks’ debris sometimes end up in oceans that is ingested by fish, which leads to their deaths. Sometimes, this debris causes the deaths of scavenging animals   that prey on those fish.