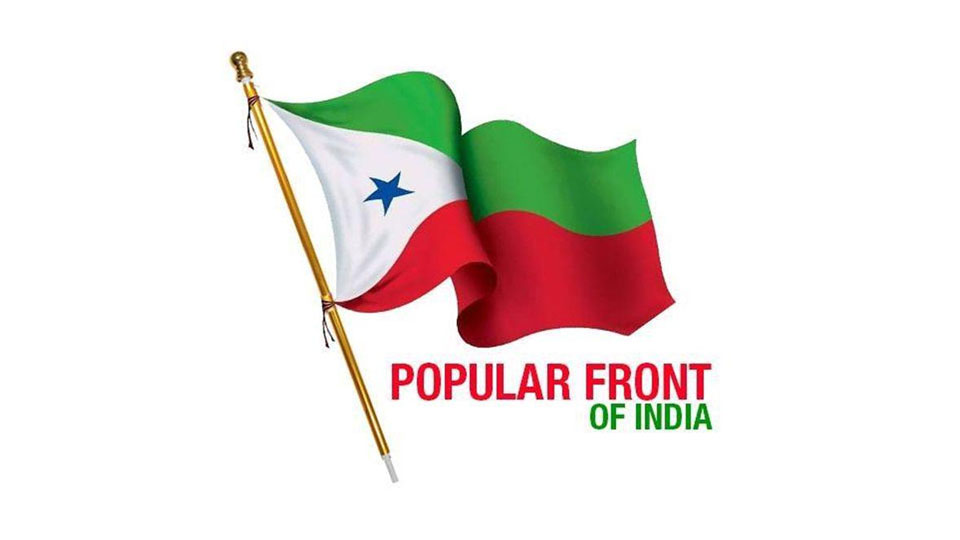 New Delhi: After two rounds of nationwide raids and arrests of over 240 members of the Popular Front of India (PFI) in a week, the Centre late last night banned the outfit for five years over terror activities.

The PFI and its affiliate organisations have been declared an “unlawful association” under the Unlawful Activities (Prevention) Act (UAPA), the Government said, citing the outfit’s links with the Students Islamic Movement of India (SIMI), Jamat-ul-Mujahideen Bangladesh (JMB) and Islamic State or ISIS and said the PFI is involved in several criminal and terror cases.

The now banned outfit has been accused of raising funds, from both India and abroad, through hawala and donations as part of a “well-crafted criminal conspiracy”. “With funds and ideological support from outside, it has become a major threat to the internal security of the country,” said the Home Ministry order.

The Ministry said the PFI has been involved in violent acts like, “killings of people associated with organisations espousing other faiths.”

Three States — Karnataka, Gujarat and Uttar Pradesh — have recommended a ban on the organisation, the Ministry said. Minister of State for Home Affairs Ajay Mishra Teni said the decision to ban the PFI was taken based on evidence gathered by central agencies during the investigation.

PFI leaders and functionaries across 15 States were first raided on Sept. 22, in a coordinated move by National Investigating Agency (NIA), Enforcement Directorate (ED) and the State Police, leading to over 100 arrests. The second round of nationwide crackdown on the organisation was carried out yesterday. A total of 247 arrests have been made so far, officials said.