Home » Coronavirus Update » PM, CMs to get vaccinated in second round 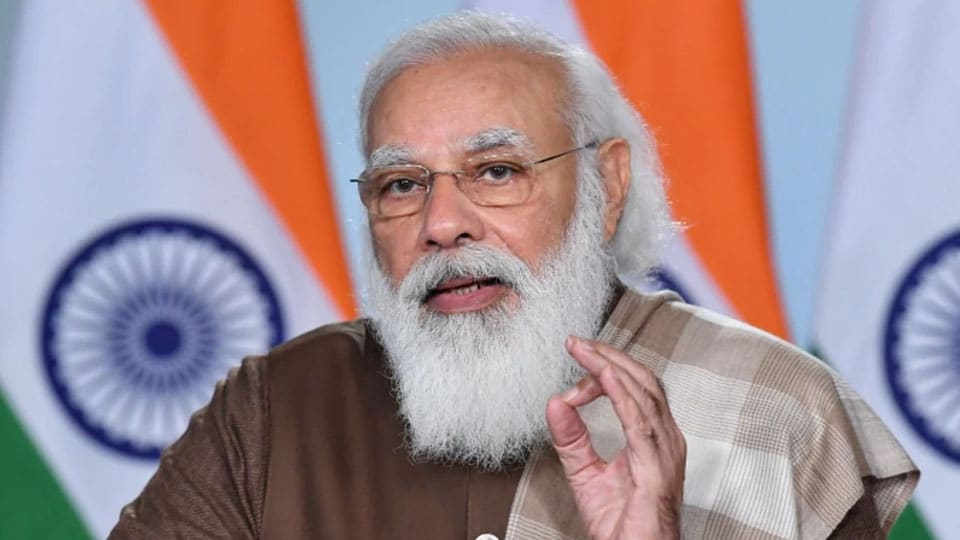 PM, CMs to get vaccinated in second round

New Delhi: Prime Minister Narendra Modi and Chief Ministers of all the States and Union Territories are likely to get vaccinated against COVID-19 in the second round, according to sources.

With this, Modi wants to silence the voices of a few Congress leaders who had doubted safety and efficacy of the vaccines and had challenged the PM to take the shot, ahead of healthcare workers.

A tentative prioritisation for vaccination was discussed at the meeting held between Prime Minister Modi and the State Chief Ministers recently and the same had been communicated to State Governments, sources said.

The PM is learnt to have told that the turn of other politicians, who were above 50, would come in the next phase. After healthcare and frontline workers such as Police, Armed forces and Municipal workers, the third category to be vaccinated is likely to be people over the age of 50, followed by those who are below 50 but suffer from co-morbidities.

The Drugs Controller General of India (DCGI) had earlier this month approved Oxford Covid-19 vaccine Covishield, manufactured by the Serum Institute of India, and indigenously developed Covaxin of Bharat Biotech for restricted emergency use in the country, paving the way for a massive inoculation drive. This has been the world’s largest vaccination programme covering the entire length and breadth of the country.