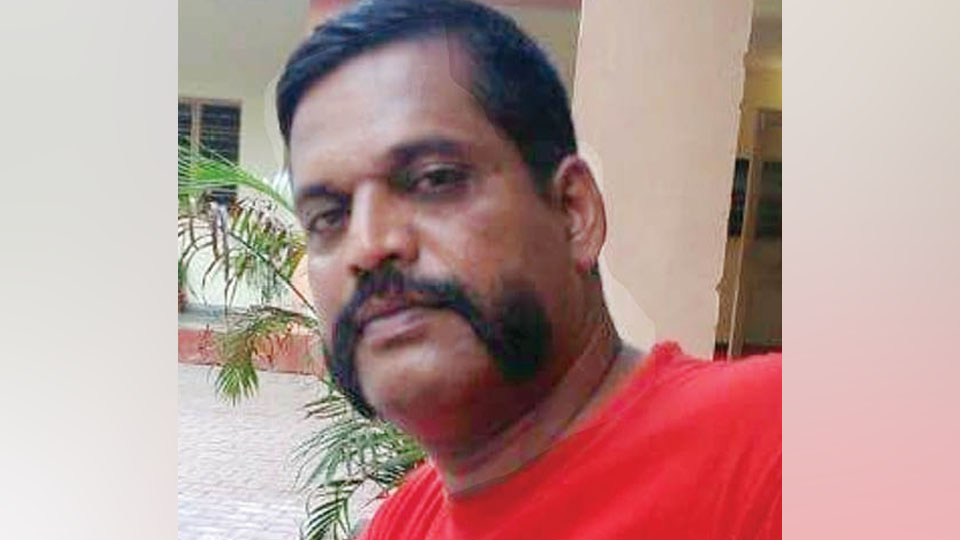 Nanjangud: Major Sudhir (44), a native of Nanjangud, who had served as a Security Officer of Prime Minister Narendra Modi in 2015, passed away at Vinayaka Hospital in Salem, Tamil Nadu, this morning following brief illness.

He is survived by his wife, two children and a host of relatives and friends.

Maj. Sudhir studied at Nanjangud’s Carmel School (1980-87) and at Government Junior College, before joining the Army under sports quota in 1999. He was the son of Vishwanath Nair, who resided at Neelakantanagar in the town.

Last rites will be performed at Ooty later this evening with military honours, according to family sources.