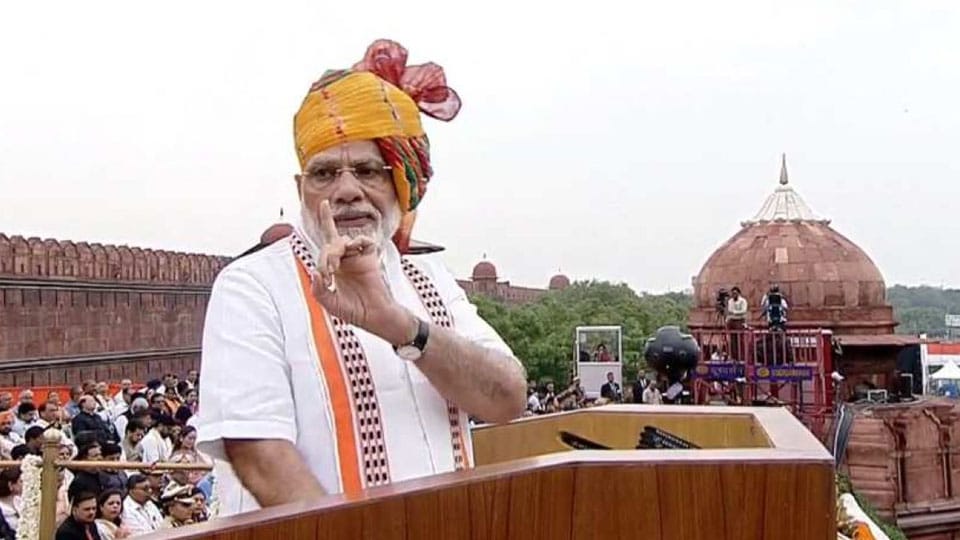 People at large in the country being guided by society’s mentors, in the august company of social reformers and philosophers, to imbibe virtues through advisory in simple languages in the form of quotable sayings, idioms, proverbs and words of wisdom has a history of several centuries. Later generations owe it to sections of that past that have heeded the advisory, including life’s do’s and don’ts, for the country to have weathered countless events threatening order in the life of people, yet enduring to this day without getting devastated totally, unlike the case of many other countries and civilisations across the world in the long time span of many centuries. Even as the land currently hosts well-read scholars commanding societal respect and recognition invoking the country’s past luminaries and impress upon the people about the lasting benefits of orderly living, the presence of takers for their words appears to be on the downside, given the goings on across the land as faithfully reported by the media.

The time-honoured idiom “A sound mind in a sound body” captures an ocean of wisdom embodying care and caution in keeping company with others in society as well as compliance with the regimen of diet avoiding foods known to hurt one’s physical and mental health. The land’s people at large neglecting these principles of life is currently prompting society’s mentors to take up the cause of correcting the wrong.

Certain days of the year have been identified by different arms of United Nations Organisation (WHO, FAO, UNESCO, UNICEF) to observe the few well-known measures such as immunisation and breast-feeding highlighting their benefits to all around the world. Similar steps are also being taken in the country with the top brass in the Government calling upon people to lend their hand in making every such step a total success. Last week marked one such initiative with the Prime Minister himself playing a lead role by launching nationwide Fit India Movement with the message “Fitness zero percent investment, infinite returns,” reminding the people about healthier future for the nation.

Fitness of body and mind, as the PM chose to elaborate, has always been an integral part of our culture. His regret about indifference towards fitness may not rekindle the habit of even walking on the part of most people. Bodily health and macho physique are different kettles of fish. PM’s prescription that every family must debate fitness has come not a day too early.

Editorial
Following the footsteps of the Gurus…
Winners in various contests