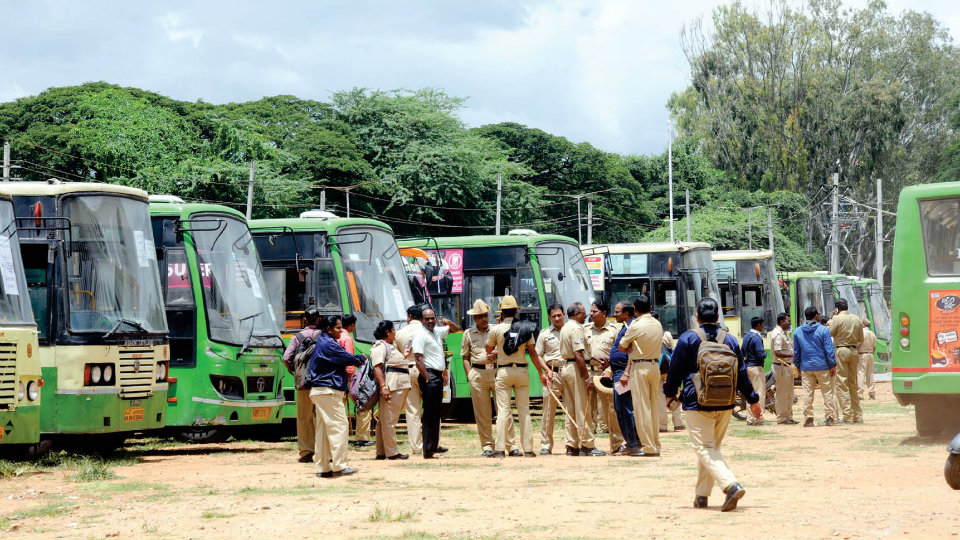 Mysuru:  The city Police have made elaborate arrangements to make tomorrow’s election to the Mysuru City Corporation (MCC)?Council a smooth affair.

Apart from imposing Section 144 in 200 metres of area of each Polling Booth from 9 am of Aug. 30 till 10 pm on Aug. 31, the Police have declared 375 Polling Booths out of the total 815 booths as sensitive. The Department has deputed additional security forces to ensure a free and fair election.