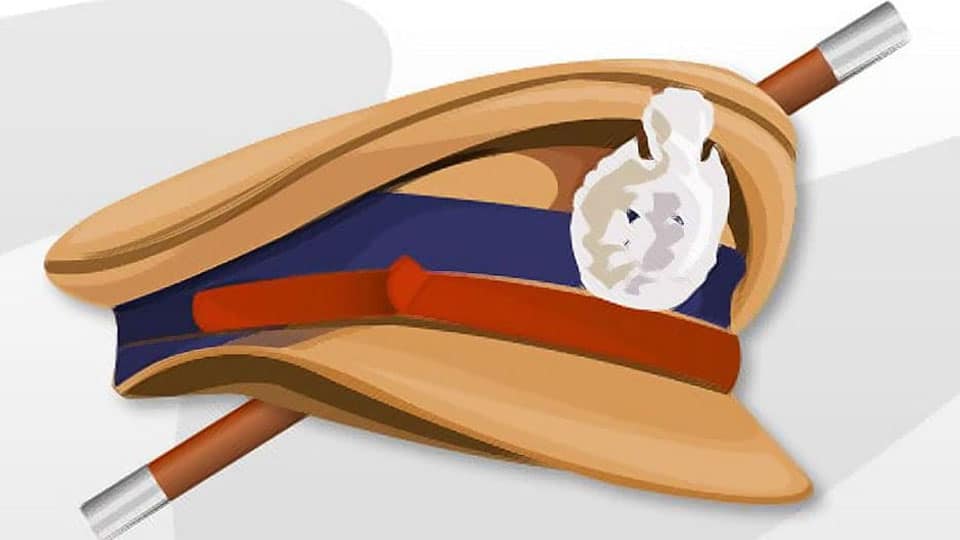 Bengaluru: Even as the alliance partners — JD(S) and Congress — are busy in thwarting the efforts of the Opposition BJP to pull down the Coalition Government, the State Government on Monday transferred 15 Dy.SPs and 46 Police Inspectors across the State.