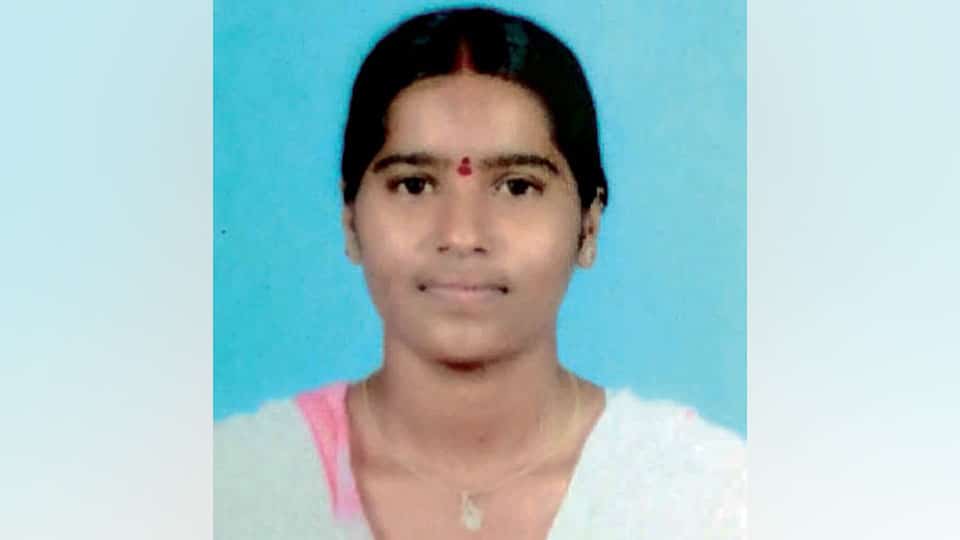 Chamarajanagar: A 28-year-old pregnant woman died after she was allegedly administered injections at the District Hospital here on Thursday.

Netravathi (28), a resident of Dr. B.R. Ambedkar Colony in the town is the deceased.

Netravathi, who was in the seventh month of her pregnancy went to the hospital for a check up, where she was given an injection on arrival and another one thirty minutes later.

A few minutes later, Netravathi fell unconscious, following which she was put on ventilator support. But Netravathi died some time later, it is learnt.

Soon after Netravathi’s death was announced, her relatives and neighbours held a demonstration in front of the District Hospital. Accusing medical negligence on the part of doctors, the protestors blocked B. Rachaiah Double Road in the town, urging the district administration to announce compensation for the deceased Netravathi’s family.

Senior cops who arrived at the spot, convinced the relatives to withdraw the protest after promising a probe.

Meanwhile, Chamarajanagar District Surgeon Dr. Raghuram Sarvegar denying any medical negligence on the part of doctors, said that Netravathi’s death may be attributed to cardiac ailment.

Noting that Netravathi was undergoing treatment for a heart ailment at Jayadeva Hospital in Mysuru for the past eight years, Dr. Raghuram said that Netravathi had conceived earlier too but had suffered a miscarriage after eight months. But she conceived again against the advice of doctors, he said and added that all efforts by the doctors to revive her condition by putting her on a ventilator, failed.

Meanwhile, Chamrajanagar DC B.B. Cauvery who visited the hospital, directed the Police to conduct the inquest and post-mortem (PM) of Netravathi at Mysuru Medical College and Research Institute (MMC&RI) as the Chamarajanagar District Hospital has been blamed for her death.

As the relatives of deceased Netravathi accused medical negligence on the part of Chamarajanagar District Hospital doctors, the DC instructed the Police to conduct the inquest and the PM at MMC&RI mortuary in Mysuru to find out the exact cause of her death, it is learnt.