Home » News » Priyanka not to contest from Varanasi against Modi 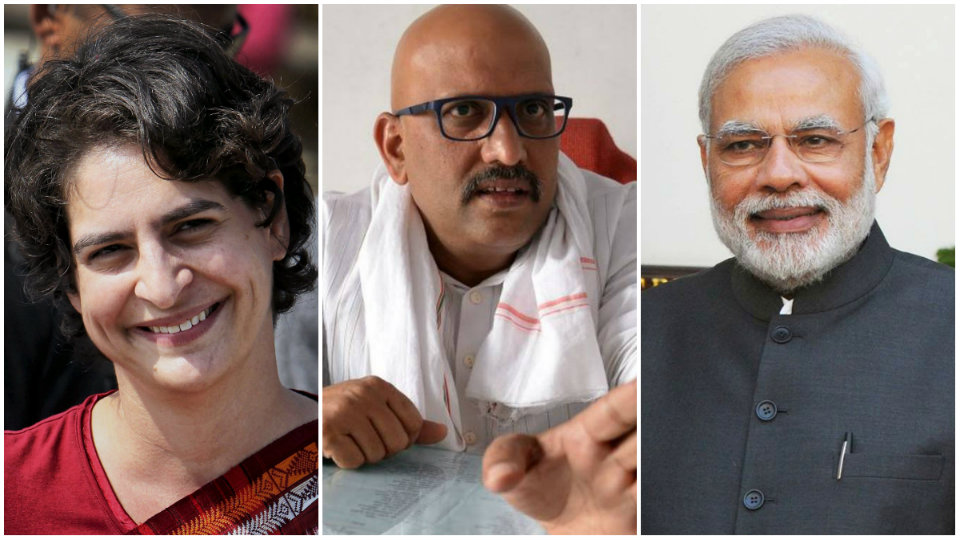 Priyanka not to contest from Varanasi against Modi

Varanasi: Priyanka Gandhi Vadra will not contest from Varanasi against Prime Minister Narendra Modi in this national election. The Congress today named as its Varanasi candidate Ajay Rai, who placed third in the 2014 election.

The announcement, on a day PM Modi begins a mega road show in Varanasi as a prelude to filing his election papers tomorrow, effectively ends all speculation about a giant clash in the temple town.

In 2014, Ajay Rai finished a poor third in Varanasi, with only 75,000 votes. The Aam Aadmi Party’s Arvind Kejriwal came second with around two lakh votes. None of them came anywhere close to the Prime Minister’s 5.8 lakh.

Varanasi votes on May 19 in the last phase of the national elections. The results of the seven-phase polls will be announced on May 23.