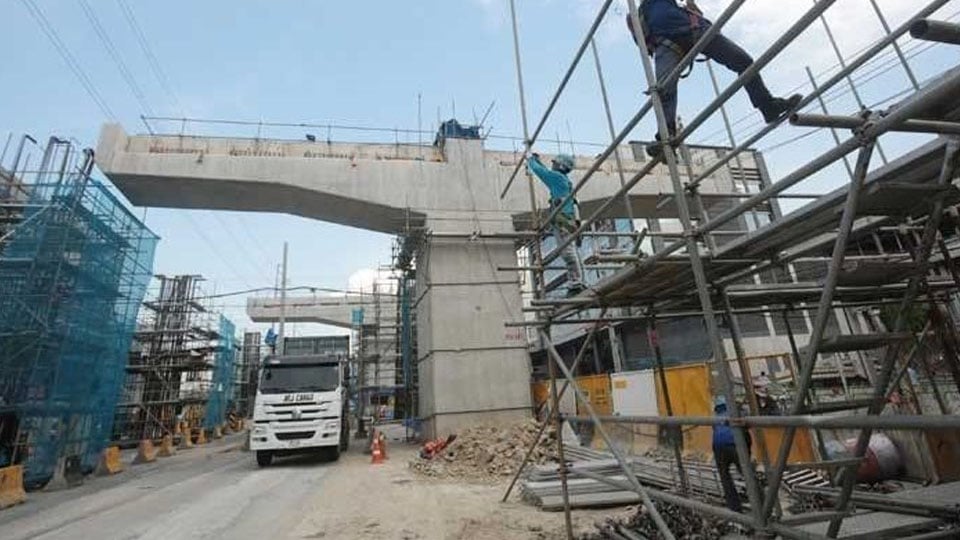 Whenever any event goes through its paces from start to finish, whenever a set up functions without any glitches, whenever any project meets all its goals from launch to conclusion, whenever a programme is pursued to the full satisfaction of both its stakeholders as well as stockholders and so on, apart from the members of the team contributing their mite, there is a kingpin on whom rests overall responsibility for the others to work in unison. Identified by many terms such as director, co-ordinator, in-charge and whatever, that person’s identity has come to be bestowed a lacklustre title called Manager, apart from other avatars of the functionary such as Deputy Manager, Assistant Manager and Chief Manager. Except in rare cases, managers on whose shoulders rests the often diffusely stated responsibilities of managing get only brickbats for poor performance while credit or accolades for achieving total project success are conveniently sidelined.

Experience of working with teams, including members with no background of hands-on training or skill set, in moulding a person into an ideal manager, adept in knitting the workforce, is marked by many years on the job and perseverance. The area of managing all aspects of projects, including finance, human resources, materials, machinery and so on has emerged as Management Science in our times.

The incumbent Government at the Centre seems to be in top gear by launching a number of pro-people programmes in project mode, the Prime Minister virtually assuming the role of every project. His Cabinet colleagues, expected to provide their inputs for the success of every project, are required to don the roles of other aforementioned avatars of manager. The buck is passed by them first to the functionaries in top posts of the Government and next to their colleagues down the hierarchy. Thus, the portfolios assigned to managers at different levels top-down style, snowballing to a workforce comprising lakhs of managers, prompts one to recall the noting by a former President of the United States of America who wrote “The buck stops here,” meaning every functionary to get down to work instead of passing the buck, a practice all too familiar in the land’s bureaucracy.

The country is currently hosting more than a thousand colleges offering a course in Management Science. The national scenario relating to the army of graduates from these institutions is a bit disturbing considering the reported view of the country’s industry circles that 99 per cent of the graduates in Management Science are unemployable. It behoves the industry to be proactive in the nation’s project of creating managers who can manage in real sense of the term.