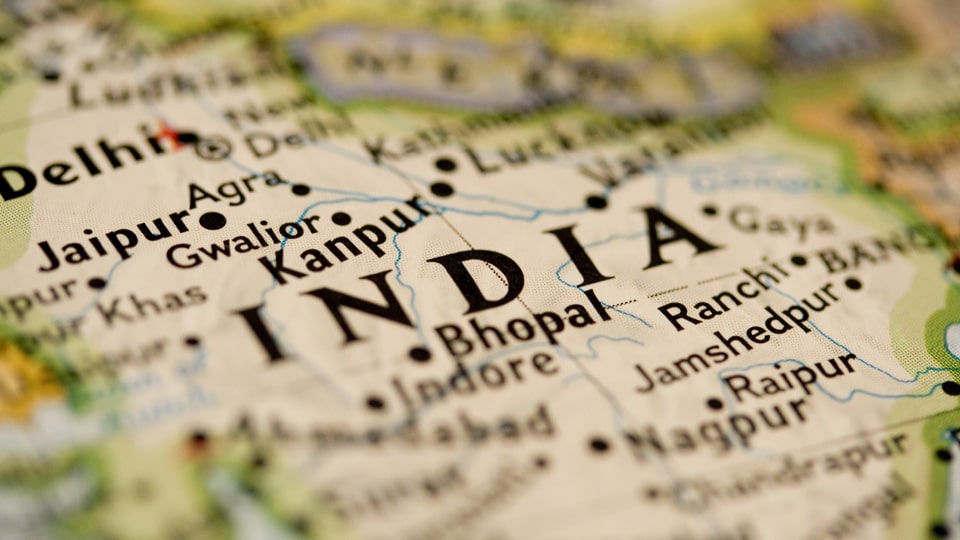 So it’s the mixture as before — Arun Jaitley is wise, Ministers of Southern States are dumb.  The south objected to the centre taking the 2011 population figures as the yardstick for the devolution of tax revenues to the States. Jaitley dismissed the objections in convoluted phraseology.  To wit: “Population proxies very well for the needs of the people in quantitative sense.  The Income Distance which captures very well relative poverty of people in the States is used to assess qualitative needs.”  Got it?

The Southern States are less populous and less poor because they worked harder to achieve progress.  Between the 1971 and the 2011 censuses, when Tamil Nadu’s population rose by 75 percent, Uttar Pradesh’s rose by 130 percent.  The south controlled its head count by actively pursuing modern ideas on social indicators such as female literacy.  They also advanced in education and on the economic front.   Nothing of the kind took place in Bihar, Madhya Pradesh, Rajasthan and UP, appropriately called BIMARU States (meaning they are unwell).

Instead of pulling up those who mismanaged their affairs, Jaitely wants BIMARU to be financed by TATKKAPU (Tamil Nadu, Andhra, Telangana, Kerala, Karnataka and Puducherry). This injustice was objected to by four Southern States that held a conclave last week, the first of its kind in history.  Telangana did not attend, but its Chief Minister is on record saying that “the weightage for population in tax devolution should be reduced.”  Tamil Nadu did not attend for political reasons that all could understand. But, DMK leader Stalin was the first to object to the Centre’s new initiative.  The south is sending a message to Delhi: Promoting bad governance is bad; penalising good governance is worse.

There’s more in this than robbing Peter Shetty to pay Paul Sinha. The Centre’s “terms of reference” mentions also “the performance of States on flagship central programmes.”  These are the flagships of the BJP Government, such as Start-up India and Swacch Bharat. In other words, what the States get by way of financial devolution depends also on the degree of their loyalty to the BJP’s flagships. This makes a farce of the federal system, and violates the constitutional neutrality of the Finance Commission. And it is being imposed unilaterally with no consultation with the States.

None of this is reason enough to raise demands like Dravidasthan, an idea that found some airing in Tamil Nadu.  The political integrity of India is too precious to be turned into a bargaining tool.  India is one and must remain so.  But in this united India, there should be no discriminatory policies that pit language against language, region against region and religion against religion. New Delhi’s  approach to sharing national resources should not give the impression that some are treated as more equal than others.  It certainly should not favour one political party at the expense of others.

Jaitely and his Government would have been less vulnerable if they had made an effort to push the Hindi States to perform better. What we see in fact is the Hindi States feeling complacent about their inefficiency. Nothing brought this out more grotesquely than Yogi Adityanath asking Kerala to learn from UP’s health care system.

Arrogance — and studied ignorance — of this type makes the performing States feel bitter about their money being diverted to the non-performers.  The Central Government’s partisanship adds to the discontent in the south.  The feeling that Delhi is promoting the interests of the Hindi belt at the cost of others creates a north-south divide.  The Centre’s insensitiveness on this matter is really difficult to fathom. Even in electoral terms, the sense of hurt in Southern States should worry the BJP.  The south uniting against the Finance Commission issue is in reality the south uniting against the BJP.  The wise will learn.