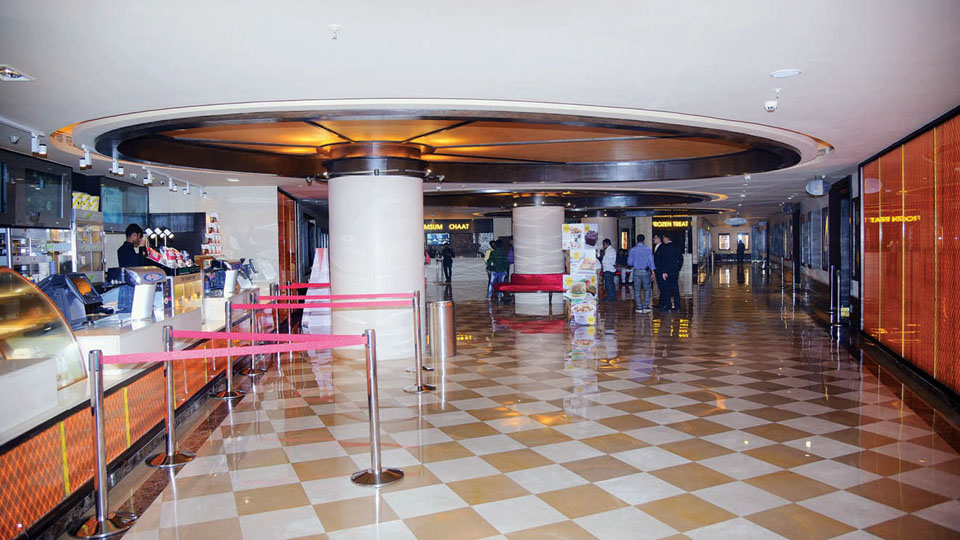 PVR Mysuru Cinema Manager Raghunath inaugurated the 4-screen cinema in the multiplex. Later speaking, he said that there are a total number of 911 seats in the four cinema halls. In this the minimum number of seats is 119 and the maximum number is 265 seats auditorium with world class 4K Projection, Dolby 7.1 surround sound and the next generation 3D technology.

The pricing of tickets is between Rs.100 to Rs.150 and on weekends it is Rs.50 more. For 3D projections it will be a little more, he said. The screening began on July 27 and the official screening began from yesterday, he said. Store in-charge Ramu, Cinema Manager Sanjay Rawat, Engineer Head Bharat and others were present.